Goldstein Quoted on the Queen’s Role in Diplomacy 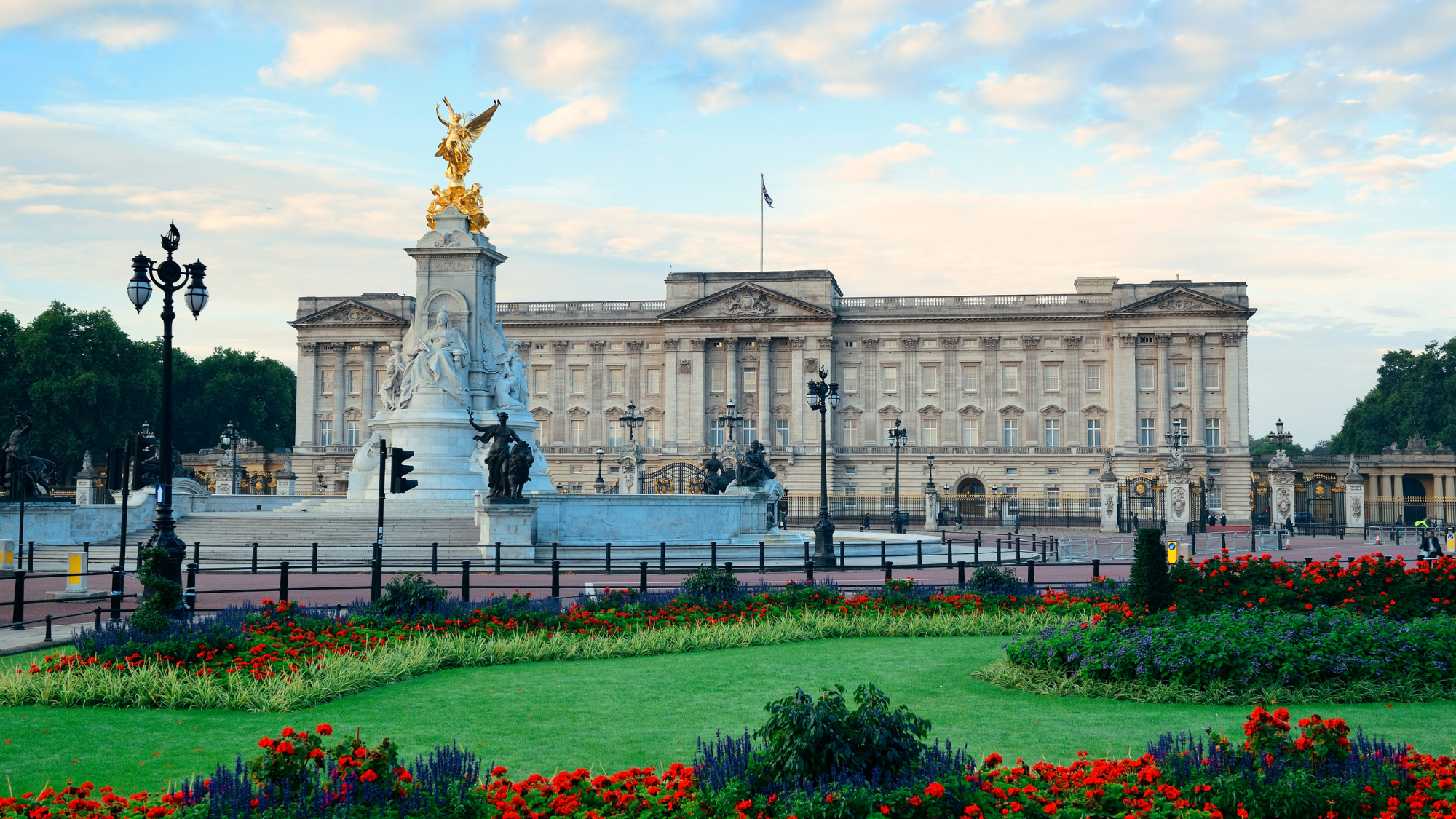 Erik Goldstein, Professor of International Relations and History at the Frederick S. Pardee School of Global Studies at Boston University, was quoted in a The Times article discussing Queen Elizabeth’s roel in British diplomacy, her visits with past United States presidents, and her upcoming visit with Joe Biden.

The article, titled “Next in line to the throne: Biden, the 13th US president to meet the Queen,” discusses the history of Queen Elizabeth’s meetings with U.S. presidents and their importance in international diplomacy. These visits have been reinforced relations between the two nations and they prove to be well received by the public. As Goldstein states, ““She is able to elevate the relationship above the immediate political issues. It is one of the things that keeps the relationship special…Symbolically this is a visual that people can understand: everybody in the United States knows who the Queen is even if they’re not certain who the prime minister is.”

‘It’s partly longevity. She is a remarkable symbol of continuity and stability, especially in unsettled times,’ Erik Goldstein, professor of international relations and history at Boston university, said. ‘The mystique of monarchy works, sometimes, and Britain has been effective at deploying it as one of the tools in its diplomatic armoury. The most important US intelligence relationship is Five Eyes. The Queen is the queen of the other four eyes [Britain, Australia, Canada and New Zealand].’

The full article can be read on The Times‘ website.

Erik Goldstein’s research interests include diplomacy, formulation of national diplomatic strategies, the origins and resolution of armed conflict, and negotiation. He is the author of Winning the Peace: British Diplomatic Strategy, Peace Planning, and the Paris Peace Conference, 1916-1920 (1991); Wars and Peace Treaties (1992); and The First World War’s Peace Settlements: International Relations, 1918 – 1925 (2002, Italian translation, 2004). To learn more about Erik, read his faculty profile.