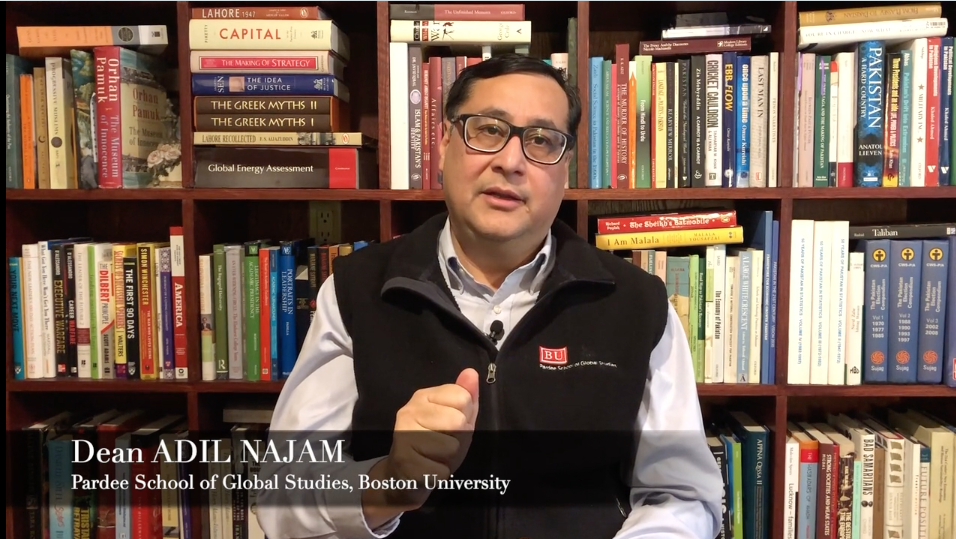 Asked to comment on how the Muslim world has reacted to these events, he highlighted that the timing of the events – in the last and holiest part of the religiously important month of Ramadan – has been seen in the Muslim world as a signal of Israel wanting to escalate the situation and has angered the ‘Muslim street’ at levels not seen in recent years.

However, Najam pointed out that while there is condemnation of the West’s encouragement and support for Israel across the Muslim world, “the anger and frustration of the ‘Muslim street’ is not only directed at the West, it is equally directed at leadership within the Muslim countries for not supporting the Palestinian cause.” Najam pointed out that the tension and disarray within the Muslim world, and particularly in the Middle East, has itself fueled the reaction and leaders could see anger that had already been brewing within their populations spill over because of this situation.