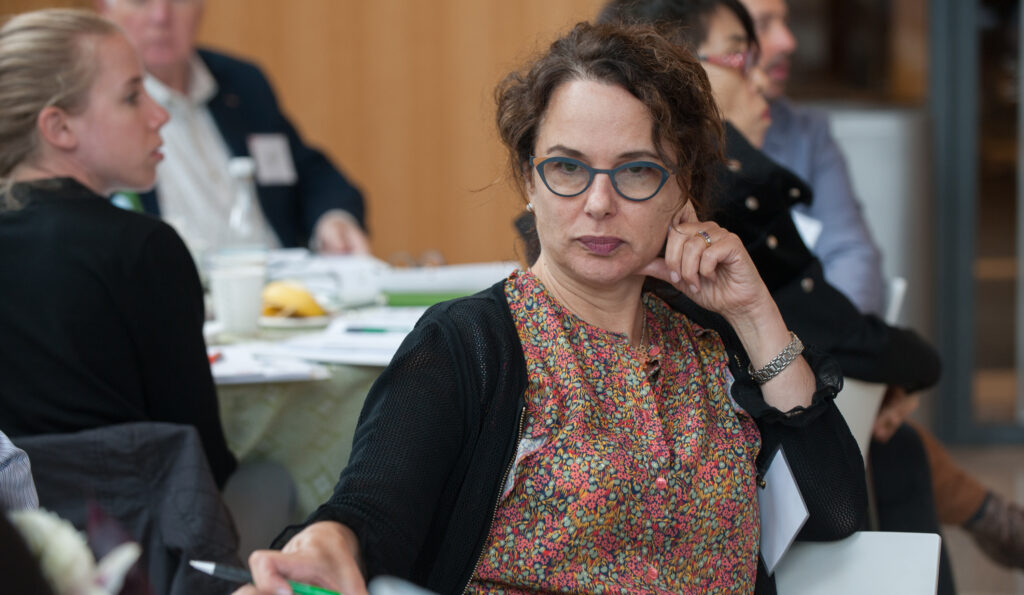 Jessica Stern, Research Professor at the Frederick S. Pardee School of Global Studies at Boston University, published a Foreign Policy op-ed on the Trump administration, authoritarian predispositions in Western democracies, and how leaders can manage some people’s innate fears of change.

In the article, titled “How to Live With Authoritarians,” Stern and co-author Karen Stenner, director of Insight Analytics and former Princeton University professor, discussed trends among those who accept authoritarian rule – a fear of “the other” and perceived victimhood – how these trends were mirrored by former President Donald Trump’s supporters, and what the Biden administration can do bring the country together while avoiding a loud and provocative display of stances and messaging that unnecessarily aggravates authoritarians.

President Biden has promised to be a President for all Americans, which Stern and Stenner argue could at least give those predisposed to authoritarianism a sense of oneness or sameness. However, as the two conclude in their article, “authoritarian predispositions are not a problem that can just be educated away…For this reason, a strong rhetorical focus on a unified Americanness can play a vital role in reassuring and deactivating the innately intolerant.”

The full op-ed can be read on Foreign Policy‘s website.