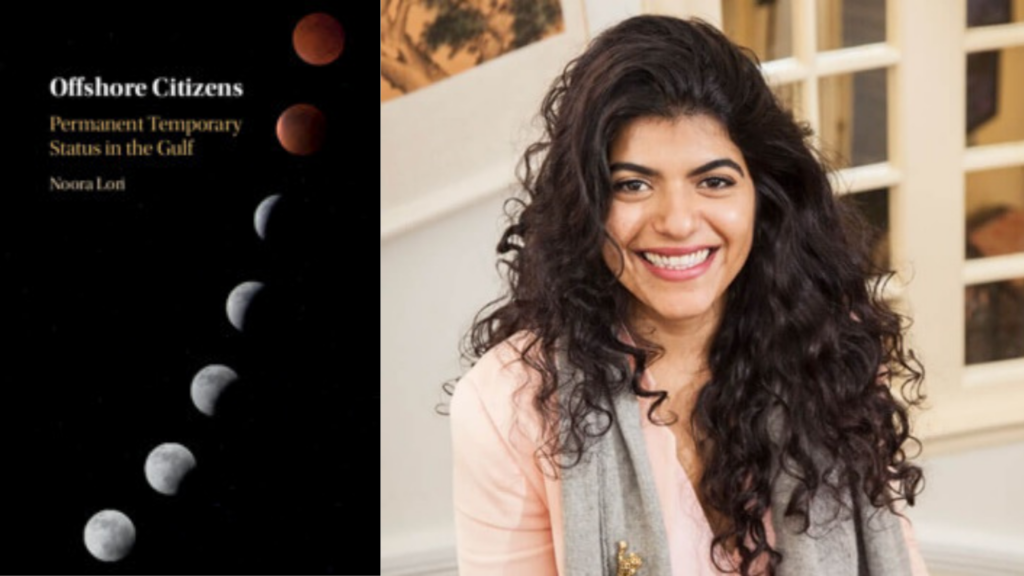 The award recognizes a pieces excellence in the field of ethnicity, nationalism, or migration studies. Lori’s book explains why and how states make people wait for citizenship. She argues that the strategic use of delays in the issuance of identity papers is a key way that states manage scarcity and privilege subnational groups.

When asked to comment on the award, Lori said the following:

I am pleasantly surprised and absolutely thrilled that Offshore Citizens has received the distinguished book award from ENMISA. I feel privileged to be part of a vibrant intellectual community of scholars working on issues of citizenship and migration, and I am honored that my peers have taken the time engage with my work so generously. I am also grateful to have such a supportive community at the Pardee School that allowed me to complete and publish this work since joining the faculty here.

Lori’s Offshore Citizens was also the recipient of the 2020 Best Book Prize from the Migration and Citizenship section of the American Political Science Association (APSA).