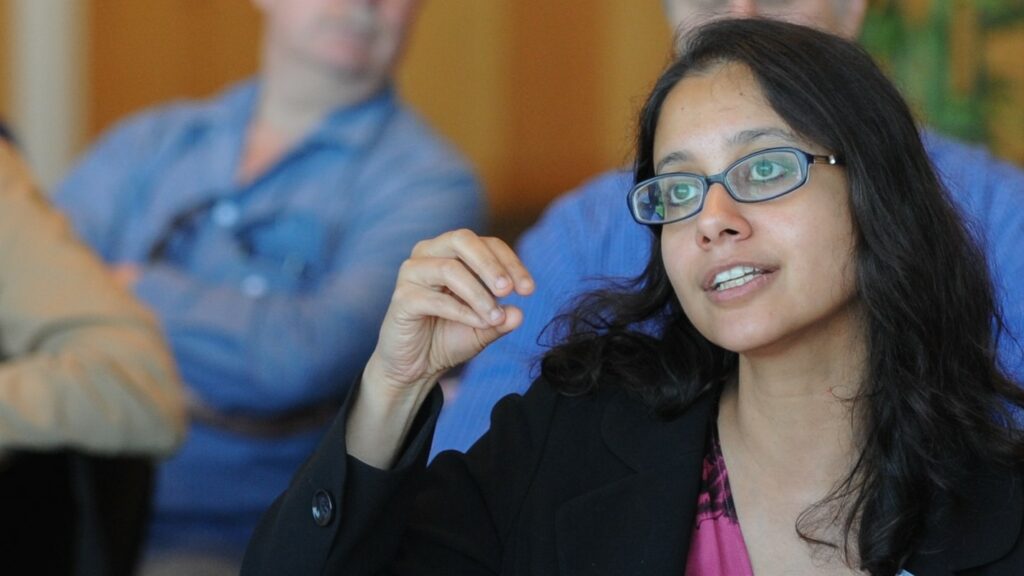 Manjari Chatterjee Miller, Associate Professor of International Relations at the Frederick S. Pardee School of Global Studies at Boston University, published an article in Hindustan Times discussing the rise of cyberwarfare and the country’s perpetuating it. This is the fourth of Miller’s monthly columns in Hindustan Times.

In the article, titled “The growing threat of cyberwarfare,” Miller and co-author Engin Kirda, professor of computer science at Northeastern University, discuss the ease with which governments and individuals can conduct covert cyberwarfare, the wide range of targets it can effect, and how it can be combatted. The authors point out that country’s have been building up their defenses against cyber attacks; however, since it poses a fundamental threat to both institutions and individuals, there must be a longer-term government-driven effort to counter cyberwarfare.

Innovation is of paramount importance given the increasing complexity and sophistication of the attacks — the US has been investing heavily in new Artificial Intelligence (AI) technologies to be able to automatically identify cyber threats and also launch cyberattacks against adversaries. India activated a Defense Cyber Agency last year. But much more needs to be done. Cyberwarfare is here and given that it poses a fundamental threat to both institutions and individuals, there has to be a concerted government-driven long-term strategy to counter it.

The full article can be read online.

Manjari Chatterjee Miller is Associate Professor of International Relations at the Frederick S. Pardee School of Global Studies at Boston University. She works on foreign policy and security issues with a focus on South and East Asia. Her most recent book, Routledge Handbook of China–India Relations (Routledge & CRC Press, 2020), is the comprehensive guide to the Chinese-Indian relationship covering expansive ideas ranging from the historical relationship to current disputes to AI. Learn more about her here.