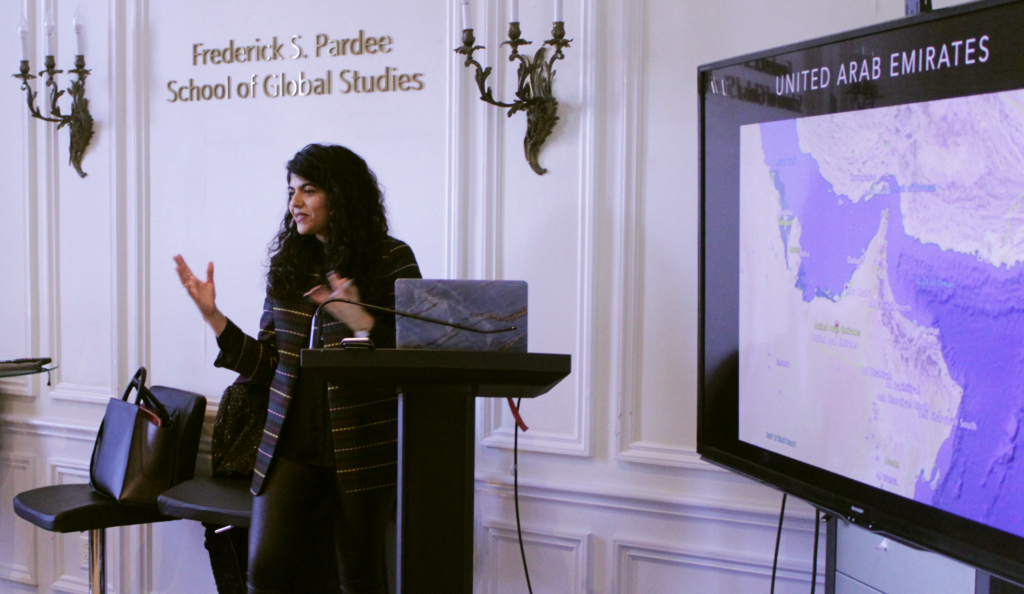 Noora Lori, Assistant Professor of International Relations at the Frederick S. Pardee School of Global Studies at Boston University, was recently elected to the executive council of the Migration and Citizenship section of the American Political Science Association (APSA).

In addition to her new role on the APSA Migration and Citizenship Section’s executive council, Lori participated in a number of panels during the organization’s annual meeting. Throughout the six days of programming, which ran from September 8-13, 2020, Lori participated in the following panels.