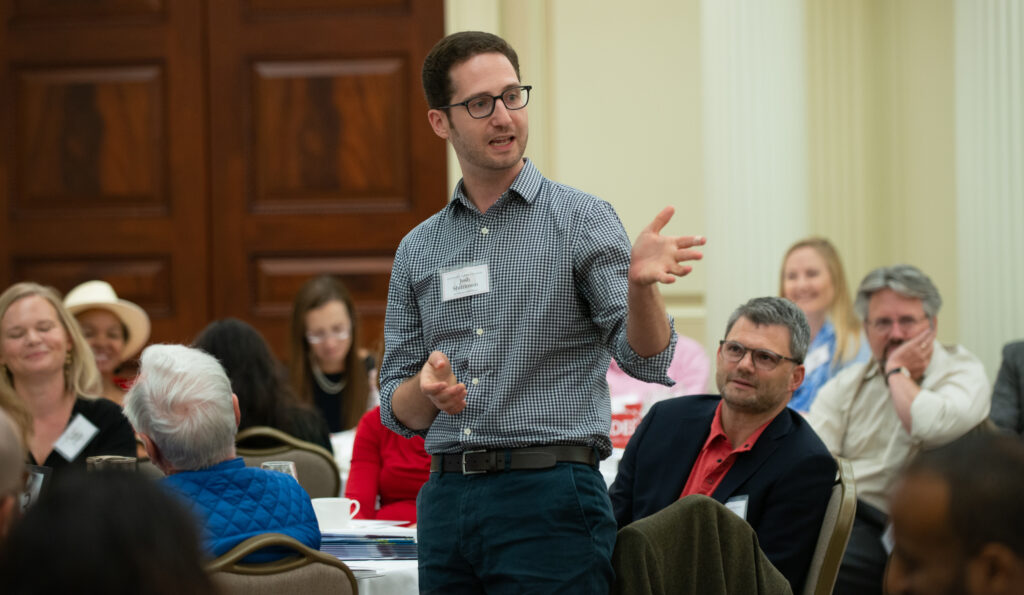 Joshua Shifrinson, Assistant Professor of International Relations at the Frederick S. Pardee School of Global Studies at Boston University, punished a book review as part of the “Critical Dialogue” series in Cambridge University Press‘s Perspective on Politics journal on September 8, 2020.

In the recent journal issue, Shifrinson wrote a review of T.V. Paul’s Restraining Great Powers,  a book which places the evolution of balance-of-power politics in historical perspective, from the post-Napoleonic era to today’s globalized world. In his review, Shifrinson outlines the unique perspective Paul takes in his book, its key arguments, as well as some of the texts shortcomings.

In the same issue, Paul wrote a review of Shifrinson’s book Rising Titans, Falling Giants: How Great Powers Exploit Power Shifts (Cornell University Press, 2018). Each author was able to write responses to each other’s reviews, which offered up some thoughts on where research on power shifts may go in the future.

Ultimately, Restraining Great Powers is an important book that needs to be read and engaged by IR scholars. The theory is ambitious, the writing is clear, and the empirical work impressive; in many ways, it is a model for how social science can engage contemporary debates while mobilizing history in support of a broader argument…The book is a worthy successor to his International Security article, a significant addition to the IR landscape, and one that analysts of world politics will discuss for a long time to come.

The full review can be read here.

Joshua R. Itzkowitz Shifrinson is an Assistant Professor at the Frederick S. Pardee School of Global Studies at Boston University, where his teaching and research interests focus on the intersection of international security and diplomatic history, particularly the rise and fall of great powers and the origins of grand strategy. His work has appeared with International Security, the Journal of Strategic Studies, Foreign Affairs, and other venues.  Read more about him here.