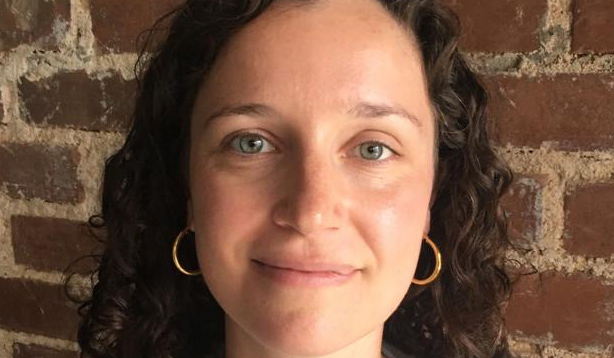 Rachel Nolan, Assistant Professor of International Relations at the Frederick S. Pardee School of Global Studies at Boston University, has been appointed a contributing editor at Harper’s Magazine, the oldest general-interest monthly in America. She will be assume this role starting with the October issue of Harper’s.

Contrary to the title, Nolan’s role will not involve editing for the magazine; rather, her role as contributing editor represents an ongoing writing relationship with Harper’s. When asked to comment on her new role, Nolan said, “the editors are wonderful, and I’m thrilled to be named a contributing editor in recognition of the ongoing relationship with the magazine.” Nolan has previously reported for Harper’s from the Dominican Republic, Guatemala, and El Salvador in the past, and has written for them about Peruvian and U.S. history.

In the latest edition of Harper’s, Nolan wrote a long form review of The Deportation Machine: America’s Long History of Expelling Immigrants titled “Cage of Gold.” In the review, Nolan explores the corrupt business of deportation, the different categories of deportation, as well as how the deportation techniques of today came into practice.

Over the past hundred years, a stunning 90 percent of deportations from this country were ‘voluntary departures,’ as the historian Adam Goodman shows in his new book, The Deportation Machine. It is as inaccurate to imagine an immigration hearing for most deportees, Goodman writes, as it is to imagine a jury trial for most criminal suspects.

The full book review can be read here.

Rachel Nolan is a historian of modern Latin America. Her research focuses on political violence, Central American civil wars, childhood and the family, historical memory, and U.S.-Latin American relations. She is currently completing a book manuscript on the history of international adoption from Guatemala. Read more about her here.