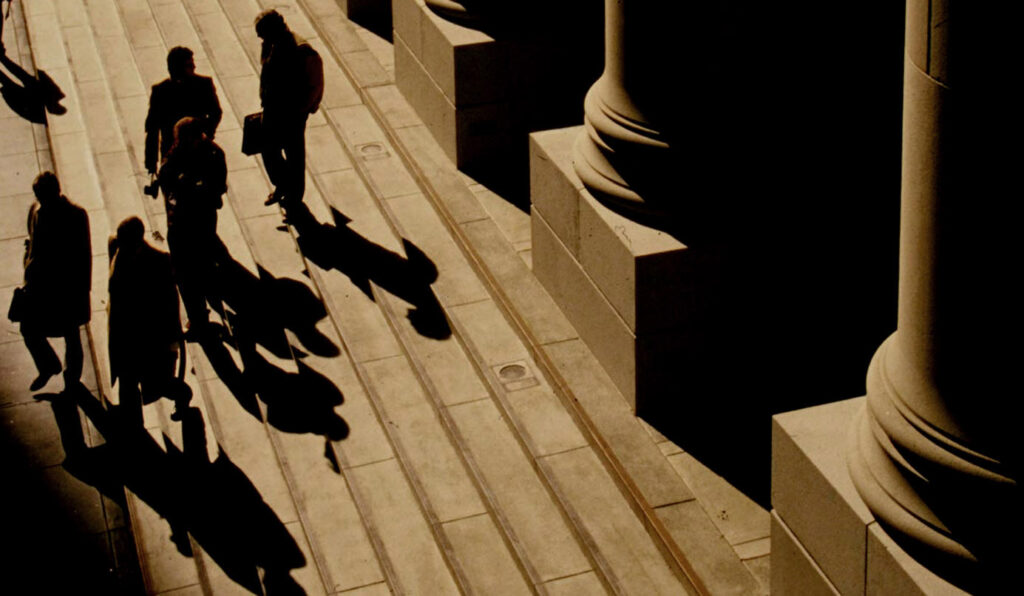 Kevin Gallagher, Professor of Global Development Policy and Director of the Global Development Policy Center at the Frederick S. Pardee School of Global Studies at Boston University, and Ambassador Jorge Heine, Research Professor at the Pardee School, co-authored an op-ed in The Hill arguing against President Trump’s proposal to appoint a geopolitical operative from the U.S. as president of the Inter-American Development Bank (IDB).

In the article, Gallagher and Heine discuss the history of the IDB and it’s role in promoting cross-border investments that are so critical in attracting private capital and triggering economic growth. The two argue that this investment is critical for Latin America right now as it grapples with health, economic, and social crises.

The candadicy of Mauricio Claver-Carone, director of the Latin America at the National Security Council at the White House, to be the IDB president could compromise the effectiveness of the institution at a time when it is needed most. Gallagher and Heine disagree with President Trump’s nomination claiming that the IDB has been working fine with a Latin American at the helm, so if it ain’t broke, don’t fix it.

Departing from the traditional leadership structure leaves unanswered questions about how the bank would be managed, and speaks to the uneasy balance development banks need to strike between legitimacy and effectiveness. Implementing such changes could seriously affect its legitimacy throughout the Western Hemisphere. It would put it into the same category as other Northern-led International Financial Institutions, just at a time when the trend is toward a greater role for borrower countries in the running of these institutions.

Kevin Gallagher is a professor of global development policy at Boston University’s Frederick S. Pardee School of Global Studies, where he directs the Global Development Policy Center. He is author or co-author of six books, including most recently, The China Triangle: Latin America’s China Boom and the Fate of the Washington Consensus. Read more about him here.

Ambassador Jorge Heine is a Research Professor at the Pardee School of Global Studies at Boston University. He has served as ambassador of Chile to China (2014-2017), to India (2003-2007) and to South Africa (1994-1999), and as a Cabinet Minister in the Chilean Government. Read more on him here.