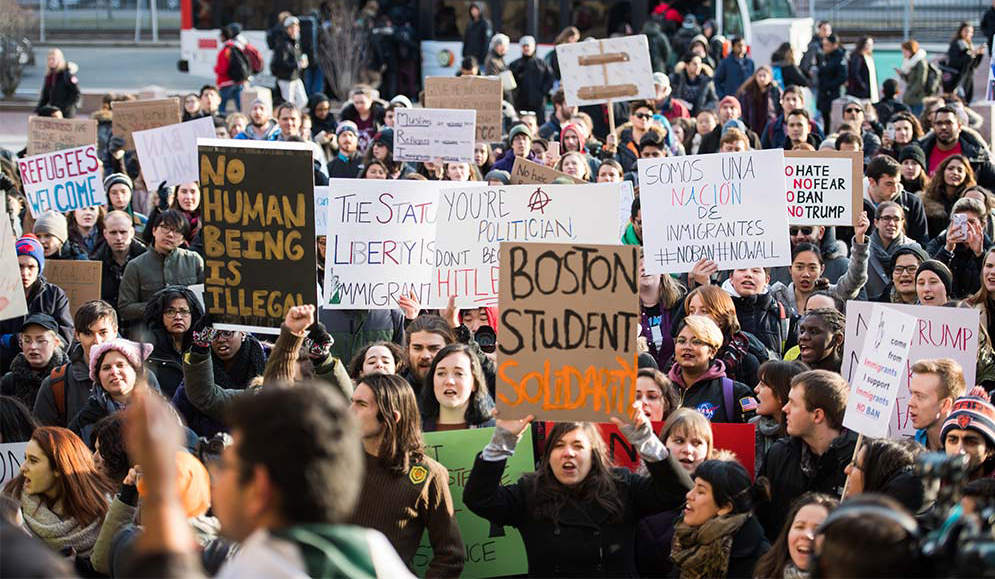 Jessica Stern, Research Professor at the Frederick S. Pardee School of Global Studies at Boston University, published an op-ed in Lawfare discussing the rise of online misinformation surrounding the nationwide protests that arose following the murder of George Floyd by police.

In the op-ed, Stern and co-author Megan McBride, postdoctoral fellow at the Harvard T.H. Chan School of Public Health, say that many Americans are eagerly looking for shortcuts to simplify the narrative surrounding the protests. However, as they point out, groups from across the ideological spectrum have hijacked the opposition’s messaging by posting from fake social media accounts, making the distinction of a genuine message more difficult. It’s hard to tell where these nefarious actor originate, but Stern claims that not just individuals but also state actors have been or will become involved in the chaos.

It is tempting to look at a picture of people at a protest or riot and conclude – based on their skin color, clothing or the signs they are holding – what political affiliation they might have and if they’re to blame for violence. The reality, though, is that these shortcuts don’t work – especially today, when numerous groups are setting up social media accounts in the name of groups they oppose, clothing themselves to look like the “enemy,” and spreading rumors about imminent attacks that have not actually been planned by anyone. Social media surrounding the protests has transformed into a hall of misinformation mirrors, and skepticism is required…The better approach is to keep attention on the central concern motivating this movement – a legacy of racial discrimination that threatens the lives of black Americans.

Professor Jessica Stern is a Research Professor at the Pardee School of Global Studies at Boston University. She is the coauthor with J.M. Berger of ISIS: The State of Terror; and the author of Denial: A Memoir of Terror; Terror in the Name of God: Why Religious Militants Kill; and The Ultimate Terrorists.  Learn more about her here.