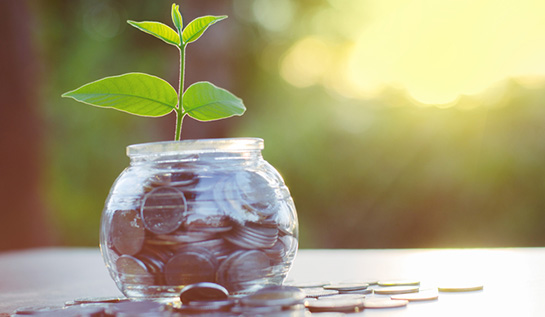 Heidi Peltier, Project Director of the Costs of War Project at the Pardee Center for the Study of the Longer-Range Future at the Frederck S. Pardee School of Global Studies and Assistant Research Professor at the BU Department of Political Science, wrote an op-ed in The Conversation explaining how conservation creates more jobs than fossil fuel development. The op-ed was published on June 18, 2020 and draws from Peltier’s recent research paper titled Employment Impacts of Conservation Spending.

Citing her research at the Pardee Center for the Study of the Longer-Range Future, Peltier argues that recent executive action rolling back pipeline and oil development restrictions will not produce the same level of job creation as investment in environmental conservation. Peltier argues for the passage The Great American Outdoors Act, which would fully fund the Land and Water Conservation Fund and support up to 28,000 new jobs.

Oil and gas development are among the most capital-intensive industries in the economy, meaning that the bulk of the spending in these industries is for equipment, including drilling platforms, pipelines and refining plants. Only a small portion of the spending is for labor costs – 13% as of 2018.

Conservation is much more labor intensive, with a higher proportion of overall spending going to pay workers rather than buy equipment and materials.

It’s true that oil extraction is often privately funded, but when public lands are used for oil and gas development, this precludes other uses such as conservation or outdoor recreation.

The Frederick S. Pardee Center for the Study of the Longer-Range Future is an interdisciplinary research center affiliated with the Frederick S. Pardee School of Global Studies at Boston University. Through programs of scholarship, outreach, and education, the Pardee Center works to improve public decision-making and policy to train future generations of interdisciplinary scholars. Read more about the center here.

Professor Peltier, an economist, is Director of the Costs of War project’s “20 Years of War” research series at the Pardee Center, launched in October 2019 in collaboration with Brown University’s Watson Institute for International and Public Affairs. The ongoing Costs of War project at the Watson Institute has explored the human, financial, environmental, social, and political costs of the post-9/11 wars. The two-year “20 Years of War” series based at the Pardee Center is producing a new set of analyses to mark the 20th anniversary of the beginning of the post-9/11 wars. Read more about her here.