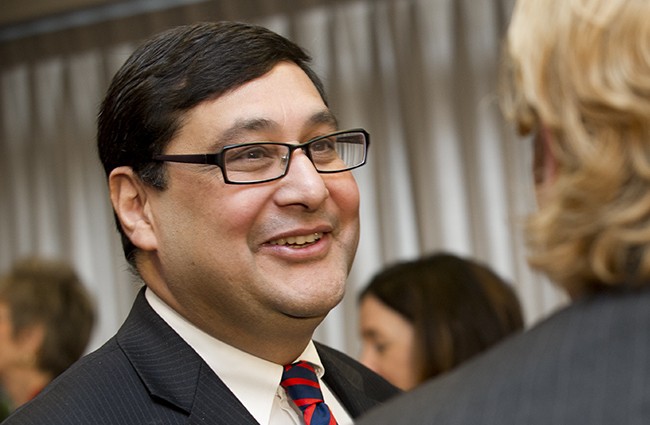 Adil Najam, Dean of the Frederick S. Pardee School of Global Studies at Boston University, was interviewed on Dawn TV about a recent violent clash at the China-India border.

During the interview, which took place on June 15, 2020, Najam highlighted that this is only the recent confrontation in the region as tensions between China and India have been increasing for months. As he discussed, India’s recent unilateral change to the political status of Kashmir could have been a trigger to this clash since China has a stake in the region. Najam noted that the militarization of this incident does not bode well for regional or global peace.

This is not the only border trouble that India is experiencing. As Najam mentioned, political tensions between India and Nepal have been on the rise at India’s northern border. Nepal only recently deployed troops to it’s border with India raising the specter of another border confrontation.

Najam’s remarks can be viewed below.

India-China tensions… @AdilNajam’s take on the bilateral relations, the regional situation and the international aspects pic.twitter.com/vlgErllI2E