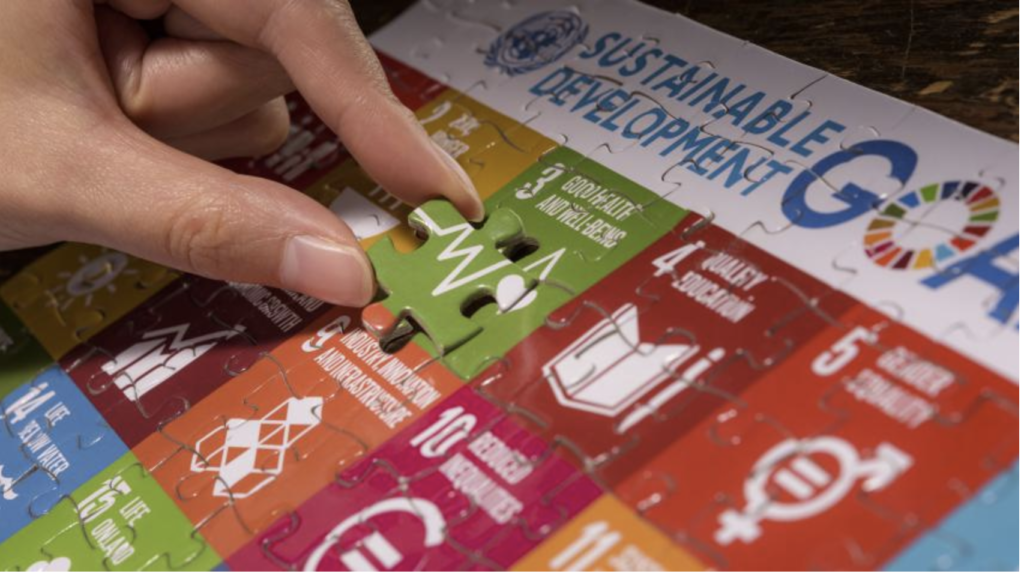 Titled, “Calibrating the COVID-19 Crisis Response to the SDGs,” the OpEd calls on the governors of the IMF and World Bank to mount a bold emergency response to stem the crisis in the developing world in order steer their economies toward the Sustainable Development Goals (SDGs).

More from the OpEd:

Until the COVID-19 virus and the economic crisis that has ensued is contained everywhere, it can spread anywhere. As the UN-led Inter-Agency Task Force on Financing for Development just called for in its new Financing for Development Report, a global and multilateral response is needed that attacks the virus and puts the global economy back on a path to achieve the Sustainable Development Goals (SDGs) and the Paris climate agreement. That effort should start this week at the annual spring meetings of the International Monetary Fund (IMF) and the World Bank.

Since the crisis began to unfold, Emerging Markets and Developing Economies (EMDEs) have experienced a withdrawal of at least $95 billion and over 85 countries have gone to the IMF for support. This is disastrous. At just the moment when they need the fiscal space to attack the virus, buoy their economies, and protect the vulnerable, they are faced with significant devaluation of their exchange rates and a ballooning of debt. Such a situation is wreaking immediate havoc and derailing efforts to meet the SDGs.

The full piece may be read here.

Kevin Gallagher is a professor of global development policy at Boston University’s Frederick S. Pardee School of Global Studies, where he directs the Global Development Policy Center. He is author or co-author of six books, including most recently, The China Triangle: Latin America’s China Boom and the Fate of the Washington Consensus. Read more here.