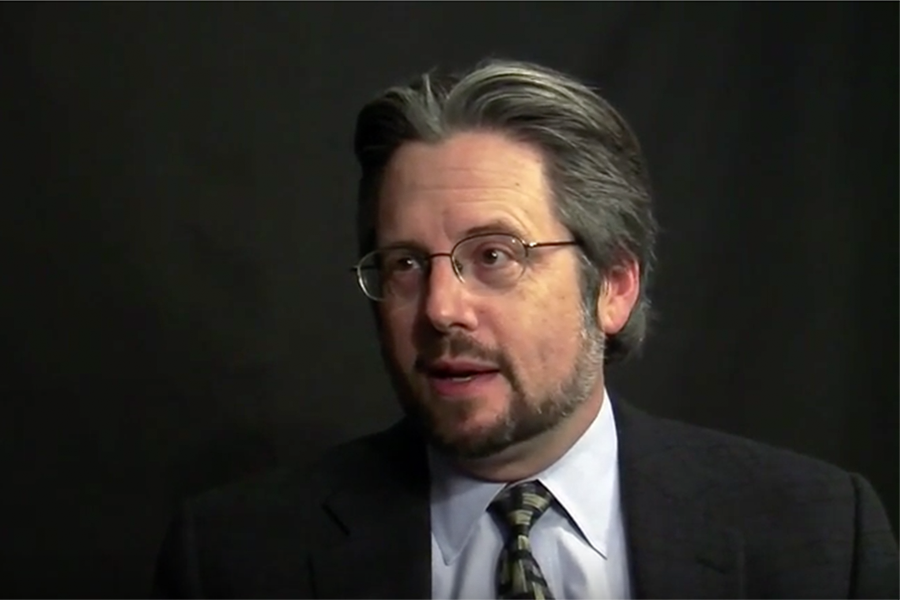 Perry Mehrling, Professor of International Political Economy at the Frederick S. Pardee School of Global Studies at Boston University, recently published a research paper in the Institute for New Economic Thinking Working paper Series entitled, “Payment vs. Funding: The Law of Reflux for Today” (January 28, 2020). The paper argues that the central bank today is not just the government’s bank, but also a bankers’ bank, a truly hybrid institution.

The analytical tension in post-Keynesian thought between the theory of endogenous (credit) money and the theory of liquidity preference, brought to our attention by Dow and Dow (1989), can be viewed through the lens of the money view (Mehrling 2013) as a particular case of the balance between the elasticity of payment and the discipline of funding. Further, updating Fullarton’s 1844 “law of reflux” for the modern condition of financial globalization and marketbased credit, the same money view lens offers a critical entry point into Tobin’s fateful 1963 intervention “Commercial Banks as Creators of ‘Money’” which established post-war orthodoxy, and also to the challenge offered by so-called Modern Money Theory.

The complete paper can be found here.

Perry Mehrling is a Professor of International Political Economy at the Pardee School and teaches courses on the economics of money and banking, the history of money and finance, and international money. He is the author of The New Lombard Street: How the Fed became the dealer of last resort (Princeton 2011), Fischer Black and the Revolutionary Idea of Finance (Wiley 2005), and The Money Interest and the Public Interest (Harvard 1997).  Recent papers and video are available on his website, ‘one stop shopping for all things ‘money view’.