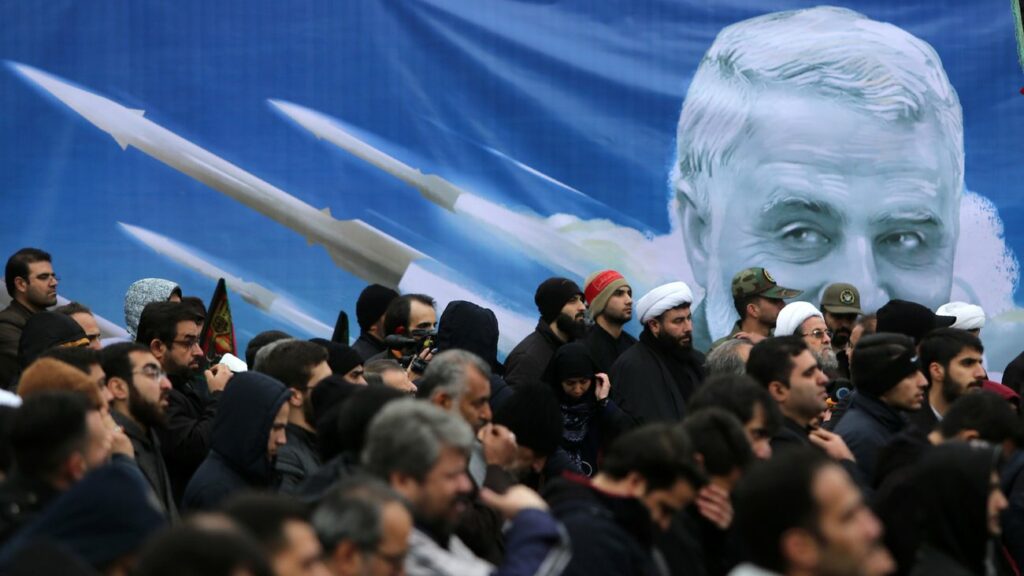 Hobson writes that, “it is tempting to see revenge as an impulse that guides Iranian foreign policy, or Muslim adversaries generally, while seeing U.S. policy as directed by more rational aims. U.S. President Donald Trump’s actions and public remarks, however, make clear that there is a parallel desire for vengeance in Washington.” The essay warns against the dangers of making vengeance the basis of foreign policy, especially for the United States.

In order to avoid escalation of war with Iran in this situation as well as to create the conditions for more just relations between the United States and the Middle East, U.S. decision-makers must understand the role vengeance plays in the United States’ Middle East policy and how American vengeance has become institutionalized and helps perpetuate endless war.

… Recent history suggests, however, that vengeance is most likely to beget more vengeance and that retributive violence by the United States in the Middle East is both morally questionable and strategically bankrupt. But how seriously can one take the element of deterrence? And who precisely was the attack meant to deter?

Alex Hobson is a lecturer at the Pardee School of Global Studies at Boston University and a scholar of twentieth and twenty-first century U.S. and Middle East History. His dissertation, which won Northwestern University’s Harry Perkin Prize for Best Dissertation of the Year in 2018, offers a critical analysis of the role of vengeance in US-Middle East relations after the 1967 Middle East war. He is currently working on a book, Chains of Vengeance: The United States, the Middle East, and the Long War on Terrorism, 1967-2003.