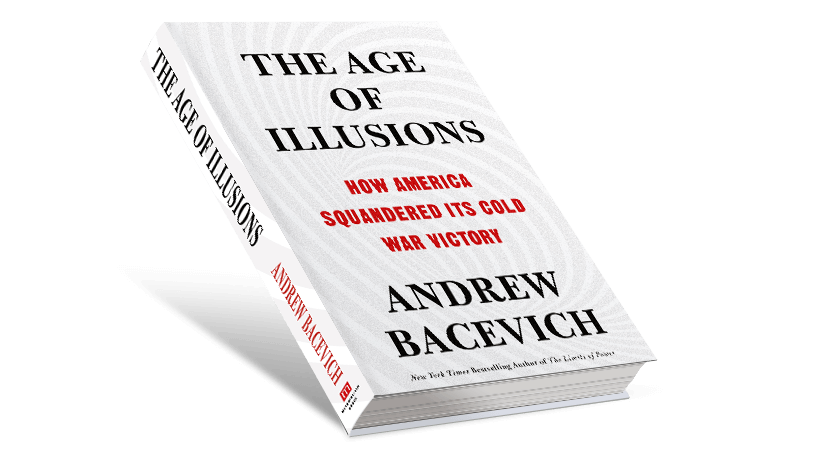 Bacevich argues that the country’s intelligentsia and leadership shared a consensus built on four misguided precepts after the Wall and Soviet Union both fell: globalization and capitalism would enrich the world; an expensive US military could enforce global stability; expansive freedom untethered from self-restraint would reform our domestic culture; and the American presidency was inflated like a political Macy’s balloon to become the all-important center of government, contrary to the Founding Fathers’ intent.