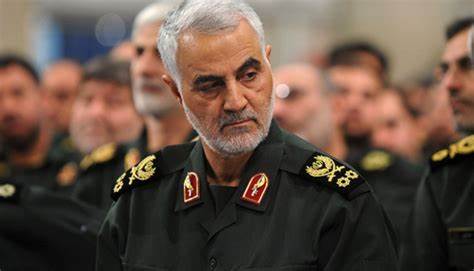 USAF (Ret) Lt. Gen. Jack Weinstein, Professor of the Practice of International Security at the Frederick S. Pardee School of Global Studies, was interviewed as part of a three-person panel discussing the killing of Major General Qassem Soleimani.

Weinstein was interviewed for a January 5, 2020 segment on WGBH’s Greater Boston  program entitled “Tensions Build in Iran As Fallout Continues From US Killing of Soleimani.”