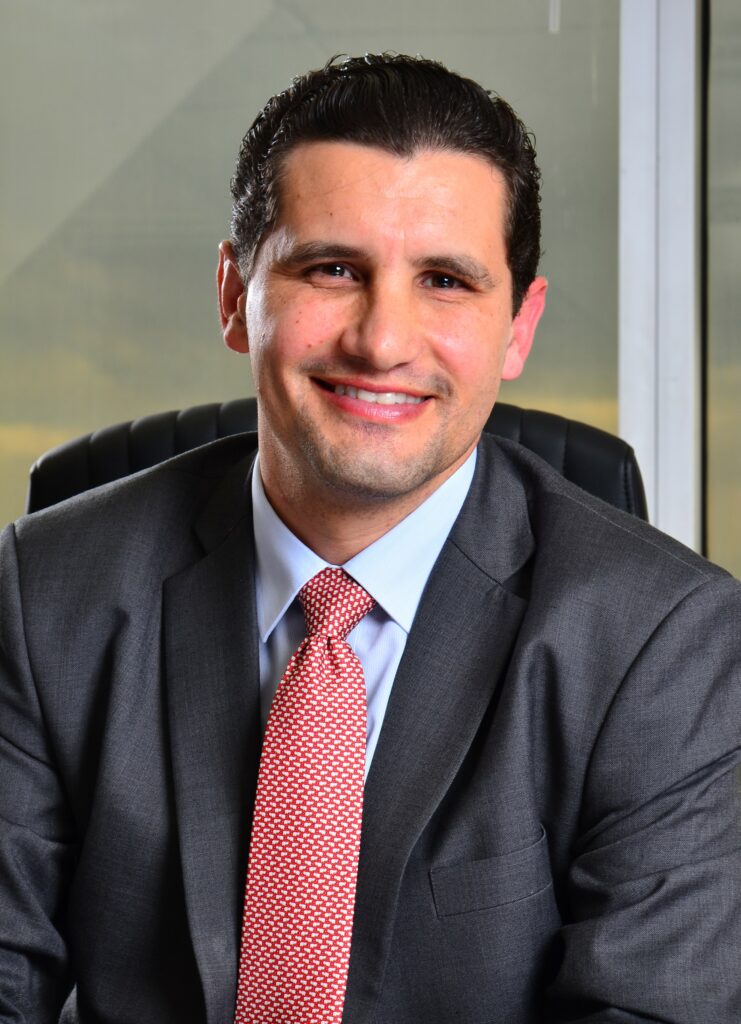 Since graduating from the Frederick S. Pardee School of Global Studies at Boston University, Arturo Henriquez (Pardee ’03, CAS ’93) has worked in both the corporate world and in serial entrepreneurship — negotiating billion dollars deals for private companies and helping a government reenter the capital markets while serving on the Board of Directors at the international Spanish company Repsol and negotiating a three-country deal to compensate for the expropriation of an international multi-billion company.

He has led multi-billion dollar organizations as a C-Level executive and been involved in the startup, purchase and sale of more than 50 businesses.  Henriquez do all of this while living in 12 different cities and six different countries. He has also donned a kitchen apron and welding glasses to manage small businesses from restaurants to fabrication facilities for companies the purchased for his own portfolio.

“I have also raised millions of dollars from venture capital funds like Merrill Lynch Venture Capital, CVC Latin America, Citibank’s venture capital arm as well as Explorador fund in Silicon Valley for my portfolio company,” Henriquez said. “I have taken one of my portfolio companies, an oil and gas company, public on the stock market in the United States. I have raised millions of dollars from banks, asset based lending institutions and angel investors all of this for his portfolio companies previously mentioned.”

On the corporate end of things, Henriquez has worked at Goldman Sachs, Bank of America, Lehman Brothers, and KPMG as Managing Director of their mergers and acquisitions division where he was involved in over 60 deals.  More recently, he was the Chief Procurement Officer of a $120 billion State Oil and Gas Company where he and his team were able to save approximately $2.5 billion dollars in 18 months.

Needless to say, Henriquez has been quite busy since his time at the Pardee School. Currently, he is actively buying and selling companies (he currently has seven companies he is actively involved in).

“I am also consulting, coaching, speaking, and authoring on business acquisitions, leadership development and emotional intelligence,” Henriquez said. “Concurrently I am working on two books as an author (I have two bestselling books published).”

Henriquez said his Pardee School education remains a huge asset to his current work in the business and entrepreneurship worlds — especially the networking connections he made as a Pardee School student.

“The biggest benefit has been interacting with students across the world and being exposed to the different perspectives they bring to the table,” Henriquez said. “Pardee allowed me to learn in and outside of the classroom as a result. Many of my relationships established while at Pardee continue to this day and some of them played roles in different ventures mentioned above.”

In particular, Henriquez said a course examining the rich history of political and private industry changes in Central America taught by Professor Emeritus of International Relations Frederick Woerner had a lasting impact on his interest in the region.

“Understanding this was pivotal in helping establish offices in many Latin American countries and dealing with the different political and private industry forces that would play a role in our operations,” Henriquez said.

According to Henriquez, it’s crucial to understand a country’s history and culture should you want to operate in that country in order to gain the context for any current or future business endeavors.

“The more you can adapt and bring this into your planning, the better you will be at mitigating potential roadblocks and risks and put your operation in a better path to success,” Henriquez said. “Most of the courses I took at Pardee were instrumental in underscoring the relevance of this vantage point.”

Offering advice to current Pardee School students who are thinking about their next steps after graduation, Henriquez emphasized the importance of building relationships while in school that will form the basis of a professional network.

“The most important thing is to be sure you build deep relationships with your peers and professors and if possible with the current alumnae body,” Henriquez said. “They can be and should be instrumental in your success going forward and can be very important sounding boards for career decisions and in the future.”

Henriquez also stressed the importance of remaining flexible when it comes to career choices following graduation, and embracing professional change.

“Also, remember that nothing is permanent unless you make it permanent.  If things do not work out, having flexibility in your career choices and accepting change is actually a step forward, not backwards,” Henriquez said. “It is very common for careers to take you in and out of private and public life.  In fact, they enrichen your perspective in both.”