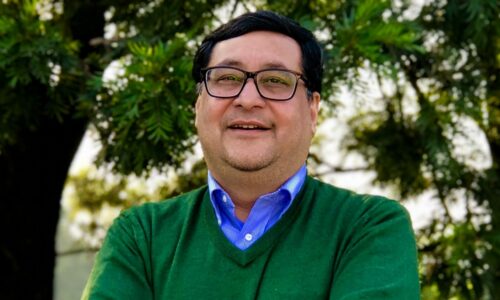 According to Adil Najam, Dean of the Frederick S. Pardee School of Global Studies at Boston University, the recent conflagration between India and Pakistan, might be the “closest the world has come to an actual nuclear confrontation since the Cuba missile crisis of 1962.”

Najam was interviewed for a March 5, 2019 segment on NPR’s On Point, entitled “India-Pakistan Dogfight Pushes Nuclear Powers To The Brink Of Conflict.”

You can listen to the full show, below:

Najam highlighted the centrality of the Kashmir dispute to all India-Pakistan crises. “Once you take out Kashmir,” he said, “there really is nothing else they are fighting about.” He also highlighted the international credibility challenge Pakistan faces because of militant organizations that may be based in the country. He argued that acting and being seen to be acting on these organizations should Pakistan’s highest priority.

"Once the jets start flying, once they start dropping bombs on each other, once you start capturing each other's pilots, that's nearly war, by definition," @AdilNajam says.

"This is the closest we've come to nuclear war since Cuba."https://t.co/SZPGKGSDB9

Adil Najam is the inaugural dean of the Pardee School and a commentator on foreign policy and diplomacy in South Asia. Learn more about him here.