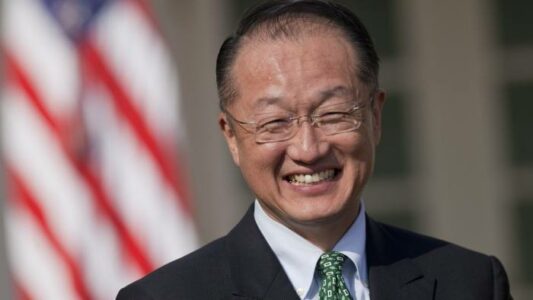 Gallagher’s Op-Ed, entitled “Kim’s Resignation From World Bank Leaves Multilateralism at Stake,” was published in the Financial Times on January 8, 2018.

It is hardly a surprise that after a tumultuous six years as president of the World Bank, Jim Yong Kim resigned this week. By not taking the opportunity in 2012 to put in place an open and merit-based process for World Bank presidential selections, US president Barack Obama kicked the can down the road, and the can is now at our feet.

To regain the legitimacy and relevance of the World Bank, its members should nominate a set of candidates, debate those candidates and quickly choose one person as their collective nominee to stand against US president Donald Trump’s nominee. Not only are the prospects of meeting the world’s stated development goals at stake, but so is the future of the multilateral system.

The Trump administration couldn’t have less legitimacy for nominating a World Bank president than it does now — as it is in the midst of a human resources crisis where the most merited members of the administration have left or been fired. No serious expert in banking or development policy residing in the US would accept a nomination in this environment, especially as the president and his administration openly criticise the World Bank in particular and multilateralism in general.

Gallagher currently serves as co-chair of the T-20 Argentina task force on “An International Financial Architecture for Stability and Development” to advise the G-20 and its members on financial infrastructure and monetary policy globally. He also served on the U.S. Department of State’s Investment Subcommittee of the Advisory Committee on International Economic Policy and the International Investment Division of the United Nations Conference on Trade and Development.  He has served as a visiting or adjunct professor at the Paul Nitze School for Advanced International Studies at Johns Hopkins University, the Fletcher School of Law and Diplomacy, Tufts University; El Colegio de Mexico in Mexico; Tsinghua University in China; and the Center for State and Society in Argentina. You can follow him on Twitter @KevinPGallagher.