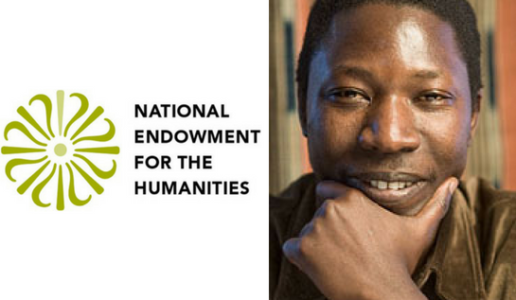 Fallou Ngom, Director of the African Studies Center at the Frederick S. Pardee School of Global Studies and Professor in the Department of Anthropology at Boston University, received a grant from the National Endowment for the Humanities (NEH) for a project that focuses on the research and preparation of online and print publications of texts written in the West African languages Fula, Hausa, Mandinka, and Wolof that use Arabic script (‘Ajami).

Ngom said the $250,000 award would not have been possible without the support of partners from institutions in the United States and in West Africa, including the Geddes Language Center at Boston University.

The project, entitled “Ajami Literature and the Expansion of Literacy and Islam: The Case of West Africa,” is one of only seven NEH awards given as part of the collaborative research category.

From the project proposal:

This project will digitize a unique selection of manuscripts in ʿAjamī (African language texts written with a modified Arabic script) in four major West African languages (Hausa, Mandinka, Fula, and Wolof), transliterate and translate them into English and French, prepare commentaries, and create related multimedia resources to be made widely available to the scholarly community and the general public within and beyond the United States.