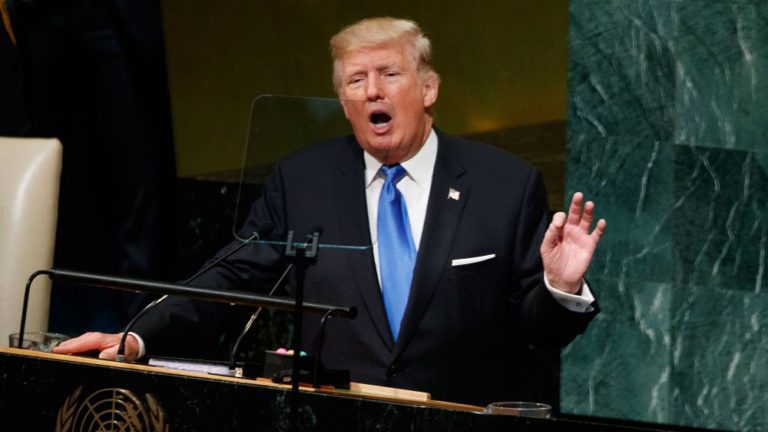 Susan Eckstein, Professor of International Relations and Sociology at the Frederick S. Pardee School of Global Studies at Boston University, was recently interviewed for an article on United States President Donald Trump’s planned visit to the Summit of the Americas.

Eckstein was quoted in a March 11, 2018 article in El Mercurio entitled “Trump Will Seek to Strengthen ‘Historical Ties’ with Latin America.”

However, experts also believe that Trump’s visit involves other factors, such as an attempt to take advantage of his approchement with North Korea. The Boston University International Relations and Sociology Professor Susan Eckstein, affirmed that Trump “wants to get support and counteract the criticism of the United States based on his idea of ‘America First,’ as well as justify the specific tariffs that will affect the imports from several Latin American countries and restrict immigration that has had economic repercussions in Mexico and Central American countries.”

Eckstein’s main focus is on Latin America. She has written most extensively on Mexico, Cuba, and Bolivia. Currently, she is working on immigration and its impact across borders.  She recently published a sole-authored book on Cuban Americans and a co-edited book that focuses on homeland impacts of immigrants from different countries and regions of the world. Learn more about her here.