Najam in TNS on Renewable Energy in Pakistan 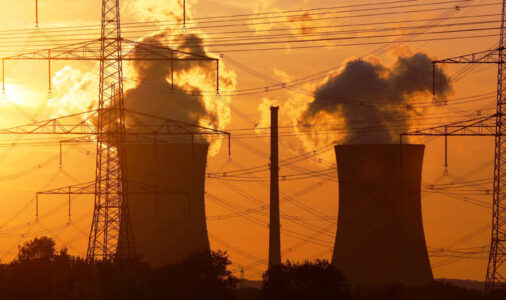 Adil Najam, Dean of the Frederick S. Pardee School of Global Studies at Boston University, was recently interviewed on the benefits of renewable energies like wind, solar, geothermal and wave over nuclear energy.

Najam was quoted in an August 6, 2017 article in The News on Sunday entitled “The Cost of Going Nuclear.”

“Japan has shown that even the best managed plants are not immune to natural disasters,” said Adil Najam, dean of the Frederick S. Pardee School of Global Studies at Boston University. He said the “technological prestige” associated with nuclear energy had fizzled out and it was no more the ‘shiny toy’ it once was.

Instead the cutting edge of scientific and technological achievement today is wind, solar, geothermal and wave. “If showing off is what you want to do, then the bragging rights are now with renewables!” said Najam.

And what about the ‘exorbitant’ cost of setting up, operating, maintaining and later decommisioning and taking care of the spent fuel of a nuclear plant, pointed out Najam. The two nuclear power projects underway in Karachi with a cumulative capacity of 2,200 MW are estimated to cost over $9 billion.

Adil Najam is the Inaugural Dean of the Frederick S. Pardee School of Global Studies and was a former Vice Chancellor of the Lahore University of Management Sciences in Pakistan.