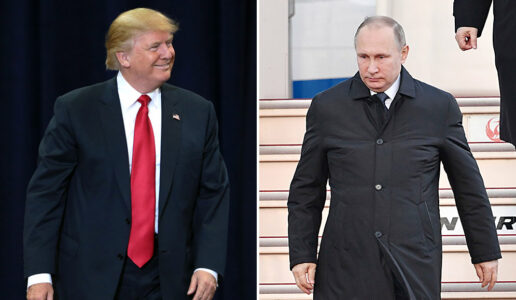 Amb. Robert Loftis, Professor of the Practice of International Relations at the Frederick S. Pardee School of Global Studies at Boston University, was recently interviewed on how relationships between members of United States President Donald Trump’s administration and Russia are viewed by U.S. allies across the globe. 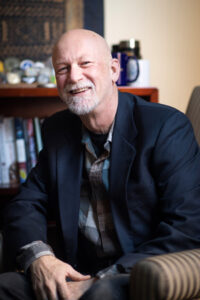 Loftis,  served in the State Department and Foreign Service from 1980 to 2012 including as the U.S. Ambassador to Lesotho from 2001-2004, shared his views on the Trump administration’s relationship with Russia in a February 23, 2017 article in BU Today entitled “US-Russian Relations Under the Microscope.”

Robert G. Loftis served in the State Department and Foreign Service from 1980 to 2012, where he held a wide variety of assignments, including Acting Coordinator for Reconstruction and Stabilization (2010-2012), Special Representative for Avian and Pandemic Influenza (2009), Senior Adviser for Security Negotiations and Agreements (2004-2007), Ambassador to Lesotho (2001-2004) and Deputy Chief of Mission in Mozambique (1999-2001).  You can read more about him here.