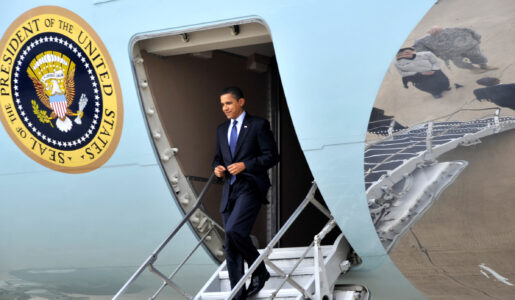 William Keylor, Professor of International Relations and History at the Frederick S. Pardee School of Global Studies at Boston University, chaired a session and presented a paper at a recent conference on U.S. President Barack Obama’s legacy in foreign policy.

The conference, entitled “The Obama Legacy in Foreign Policy,” was held on October 13 and 14, 2016 at the University of Poiters in Poiters, France.

Keylor’s paper was titled “Leading From Behind When No One Is In Front: Eight Years of Frustration With the International Community’s Failure to Bear the Burden of Preserving World Order.”