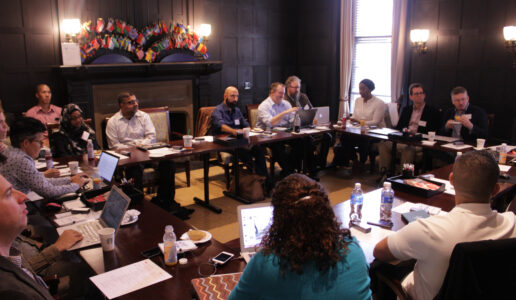 The Institute for the Study of Muslim Societies and Civilizations, an affiliated institute of the Frederick S. Pardee School of Global Studies, hosted a recent workshop examining activism, advocacy and scholarship on Islam in the digital realm.

The event, hosted at the Pardee School on September 16-17, 2016, included panels on digital humanities, digital activism, digital journalism and social media and a “wild card” session.

Opening remarks were delivered by Michael Pregill of the Institute for the Study of Muslim Societies and Civilizations. 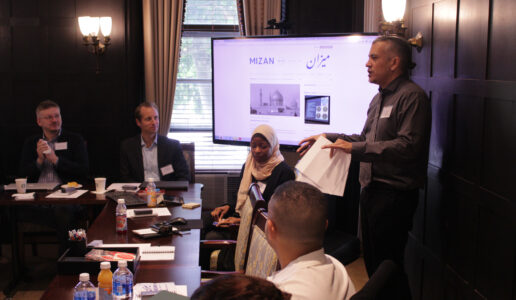 The workshop was made possible by a grant from the Woodcock Foundation to the Pardee School of Global Studies and organized by Michael Pregill, Interlocutor in the Institute for the Study of Muslim Societies & Civilizations under the auspices of Mizan, a new digital scholarship initiative.