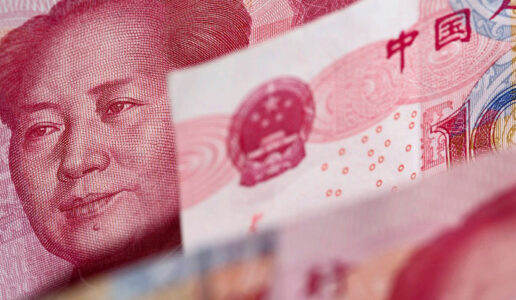 As China hosts the annual G-20 meetings this week much of the discussion will center around the need for new financing to advance the newly formulated global sustainable development agenda. The Global Economic Governance Initiative, a research initiative at the Frederick S. Pardee School of Global Studies at Boston University, has compiled a group of papers and reports that examine the extent to which Chinese developmental financial institutions are advancing sustainable development in their overseas operations.

Two studies, available in both English and Chinese, examine the role of China’s national development banks in providing financing for overseas energy development.  Each of these studies find that China has emerged as a leader in overseas development finance but the vast majority of that finance is for oil and gas exploration, and coal fired power plants.

Drawing on these studies, GEGI co-director Kevin P. Gallagher recently published an opinion article in the Financial Times arguing that “If China wanted to make a real mark as it hosts this year’s G-20 meetings, it could lead by example by not only providing the highest quantity of development finance, but the best quality overseas development finance in accordance with the SDGs and the Paris Agreement.  If China takes the lead, such action will pressure the West to follow.”

More from the article:

The Western-backed Multilateral Development Banks (MDBs) are talking a lot about moving ‘from billions to trillions’ of dollars to meet the Sustainable Development Goals (SDGs) and Paris Climate Agreement that aim to shift the world economy to a low-carbon and more socially inclusive and equitable future.

The MDBs talk the talk but do not walk the walk given that they have not increased their paid-in capital to meet the ambitious goals of the SDGs. By contrast, China’s development banks have been doing the walking—but not quite in the right direction. As it hosts the G-20 in September, China is poised to match words and action on sustainable development.

What is more, China’s banks have set up another $116bn in regional funds across the world, including $22bn in funds for Africa and $37bn for Latin America to help these countries build infrastructure and industrial parks.