Selin and Najam in The Conversation: Assessing Paris 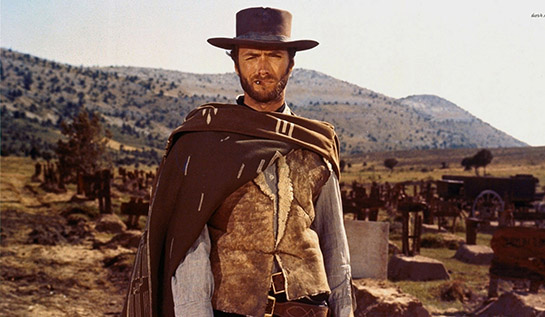 Adil Najam, Dean of the Frederick S. Pardee School of Global Studies at Boston University, collaborated with Associate Professor of International Relations Henrik Selin to run down the good, bad, and the ugly of the 2015 UN Climate Conference agreement.

The agreement reached in Paris, France on Saturday, Dec. 12, the culmination of two weeks of negotiations collectively termed COP21 saw the vast majority of the world’s nations pledge to reduce global warming, but without setting actionable commitments for doing so.

Najam and Selin went into great detail on the implications in a Dec. 14 article on The Conversation entitled “Paris Agreement on Climate Change: the Good, the Bad, and the Ugly.”

At 7:27 pm local time Saturday, December 12th, 2015, a new Paris Agreement on global climate change was born after four years of taxing labor. Its much-anticipated birth was quickly followed by copious self-congratulations by many of the parents in the room who almost all were overcome by joy and bursting with pride.

Praise heaped upon newborns should be taken with a grain of salt. “Historic” is a term often thrown about too cavalierly, and a “new era” does not start every time government bureaucrats pull a few all-nighters. But, what has come out of Paris clearly marks a new direction for global climate cooperation.

We wish the newborn well, but upon some post-natal reflection, it is clear that the birth of the Paris Agreement should be cause for both hope and caution. Certain political developments are principally good and welcome. Other changes are largely bad. And some purposeful omissions may be plain ugly.

The OpEd from Selin and Najam has since been re-published in various publications, including Down to Earth, TheThirdPole.net, The Epoch Times, and Phys.org.

You can read the entire article here. The article was reprinted by the Boston Herald on Dec. 15; view it here.