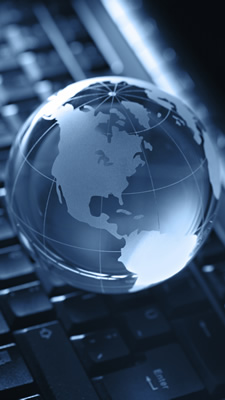 Prof. Kevin Gallagher of the Frederick S. Pardee School of Global Studies commented in China Daily on a new report from the World Bank Group which ranks China (including Hong Kong) as one of the top five business-friendly regulatory environments among close to 200 of the world’s economies.

The report – Doing Business 2015: Going Beyond Efficiency – found that governments around the world are improving the regulatory environment for small and medium-sized firms. According to the report, China is placed in third place, behid New Zealand and first-placed Singapore.

Prof. Gallagher, who is also the co-Director of the BU Global Economic Governance Initiative, is quoted as saying:

You have to be careful with rankings like this because they tend to view any regulation or law as a hindrance to business and that is not always the case.

However, he also points out that, “As far as I can tell China is still the No 1 destination for companies outside of the West,” and that the mainland remains an attractive place for many businesses. However, it is difficult for small and medium-sized businesses to get access to credit in the mainland.