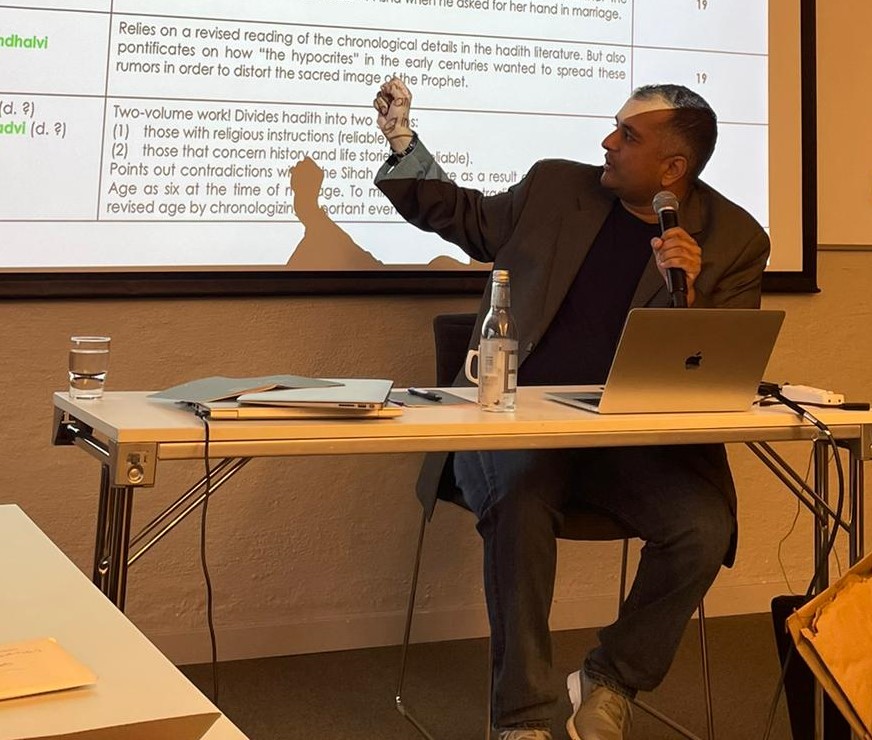 Ateeb Gul, a 2022 Pardee Center Graduate Summer Fellow and a PhD candidate in Religion at Boston University, recently presented a paper at a symposium at the University of Oslo’s Norwegian Centre for Human Rights.

The paper, titled “Child Marriage Legislation in Pakistan: Religious (Counter)Narratives and the Politics of Law,” is the result of Gul’s recent research as a Graduate Summer Fellow in which he explored how the age of ‘A’isha bint Abi Bakr at the time of her marriage to the Prophet Muhammad shapes public attitudes toward child marriage legislation and policy in Pakistan today. He presented his findings at a symposium titled “New Directions in Islamic Thought: The Best Interest of the Child.”