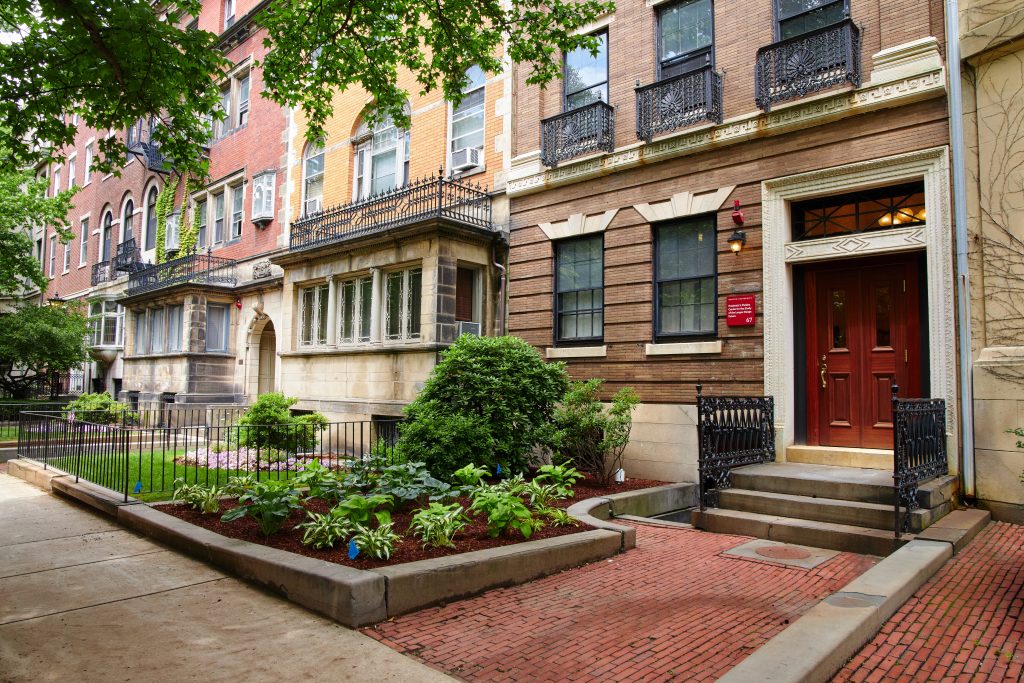 Boston University’s International History Institute (IHI) has established an affiliation with the Pardee School of Global Studies’ Frederick S. Pardee Center for the Study of the Longer-Range Future, becoming a new research initiative of the Pardee Center.

IHI was founded within BU’s College of Arts & Sciences (CAS) in 1999 to promote the importance of history in understanding international cultural, economic, political, and military affairs. IHI has been interdisciplinary since its founding, advocating a broad approach that welcomes all scholars who seek to understand the present and future as rooted in an appreciation of the abiding influence of the past. It embraces any who work within and across disciplines, while engaging policy questions and interests of the attentive public.

Learn more about IHI at www.bu.edu/ihi