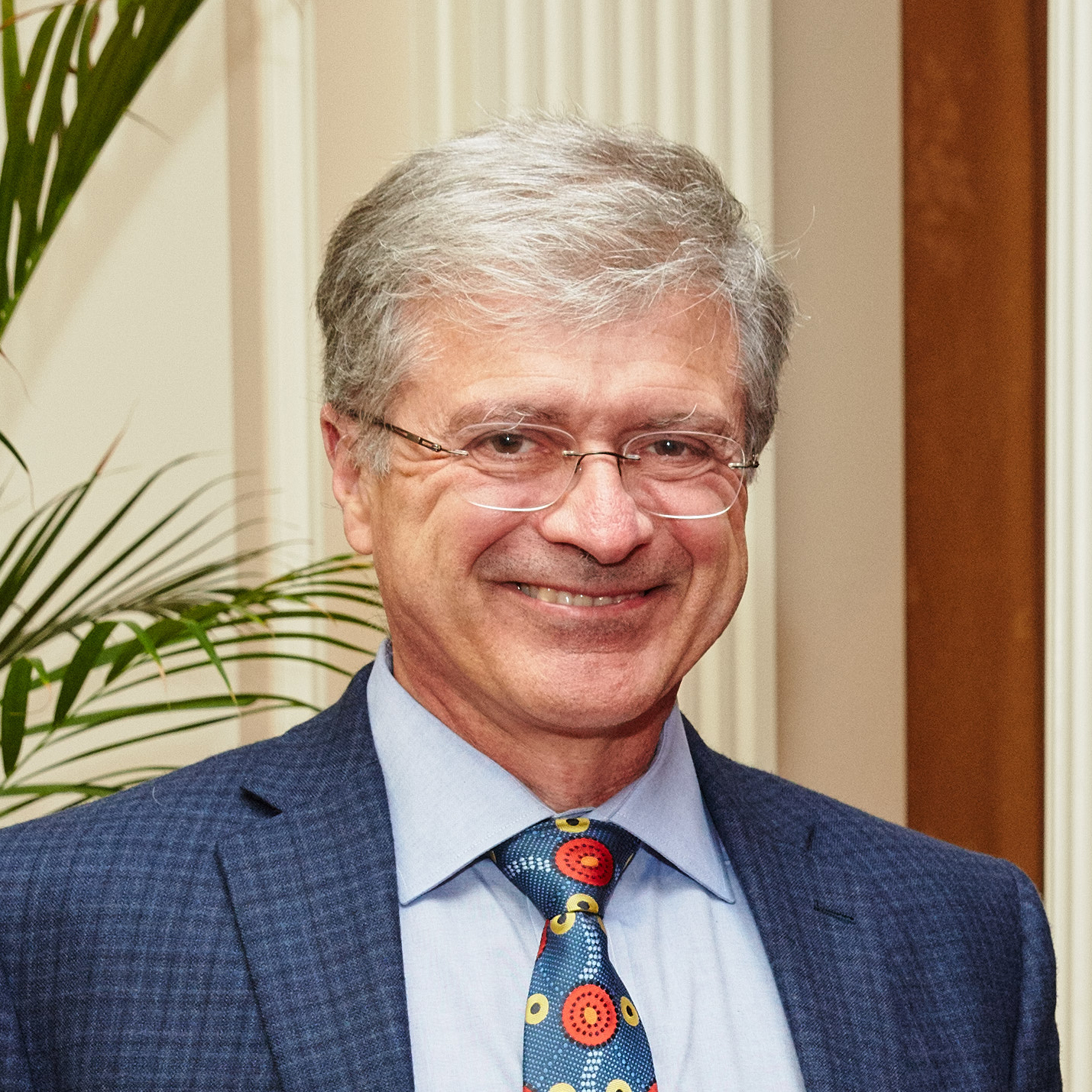 The late Anthony Janetos, Director of the Frederick S. Pardee Center for the Study of the Longer-Range Future from 2013-2019, has been posthumously awarded the Ecological Society of America (ESA) 2020 Distinguished Service Citation.

The Distinguished Service Citation “recognizes long and distinguished volunteer service to ESA, the scientific community, and the larger purpose of ecology in the public welfare.”

In its announcement, ESA recognized Janetos’s scholarship, his leadership within the scientific community, and his commitment to communicating science to policy makers and the public. The announcement highlighted his distinguished career, which included leadership positions at the National Aeronautics and Space Administration (NASA), the Environmental Protection Agency (EPA), the World Resources Institute, the Heinz Center for Science, Economics, and the Environment, and the University of Maryland. In addition to holding several leadership positions within ESA, he co-chaired the First National Climate Assessment, and chaired both the National Science Foundation (NSF) Advisory Committee for Environmental Research and Education and the National Advisory Board for NSF’s Long-Term Ecological Research Program. He also gave over 600 public talks over the course of his career, including congressional testimony on several occasions.

“One of his remarkable strengths was his ability to make global change science accessible to decision makers in government and business,” the ESA announcement states. “In all respects, Tony Janetos exemplified distinguished service to the ESA, to the larger scientific community, and to the larger purpose of ecology in the public welfare.”