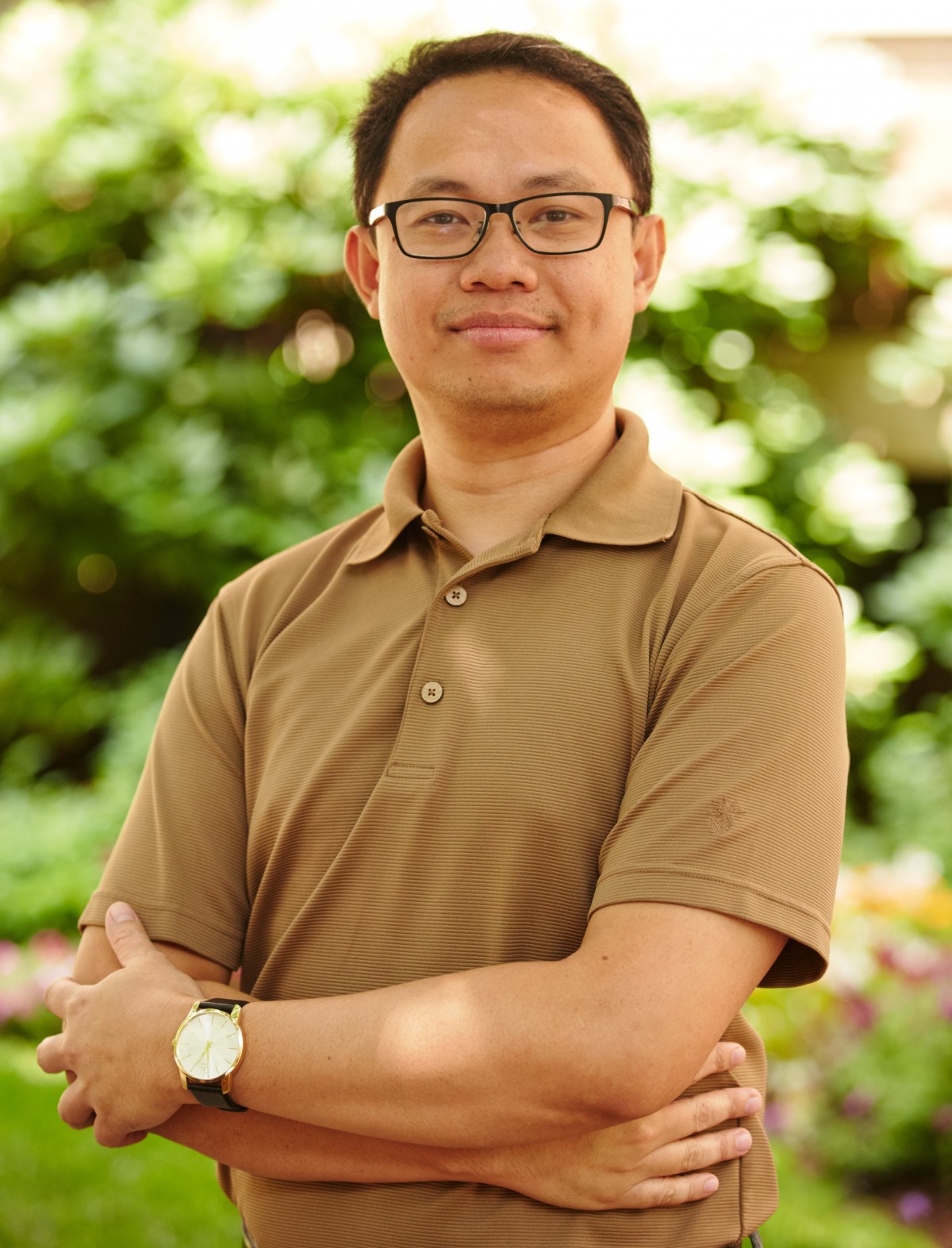 Laurence Delina, a Visiting Research Fellow at the Frederick S. Pardee Center for the Study of the Longer-Range Future, recently authored a paper on indigenous peoples’ dissent against state and corporate incursions in their land, published in the journal Energy Research & Social Science.

In the paper, Delina explains the widespread global suppression of indigenous activists through the use of penal laws and emergency powers. He focuses particularly on the Philippines, which was named the most murderous country for environmental defenders by Global Witness, an international NGO focused on natural resource exploitation, conflict, and human rights abuses. Unlike the extensive academic attention on indigenous peoples’ dissent around the world, there remains very little literature on the Philippines. Delina explores the origins and expansion of Philippine indigenous peoples’ narratives of dissent, focusing specifically on the opposition to mega-hydropower projects by uncolonized peoples in the Cordillera region.

Delina recently began a new position as an assistant professor at the Division of Environment and Sustainability at The Hong Kong University of Science and Technology. While a post-doctoral associate at the Pardee Center from 2015-2019, Delina led a research project called The Future of Energy Systems in Developing Countries, which sought to understand the options and trade-offs for achieving a secure and sustainable energy future in a select number of developing countries.