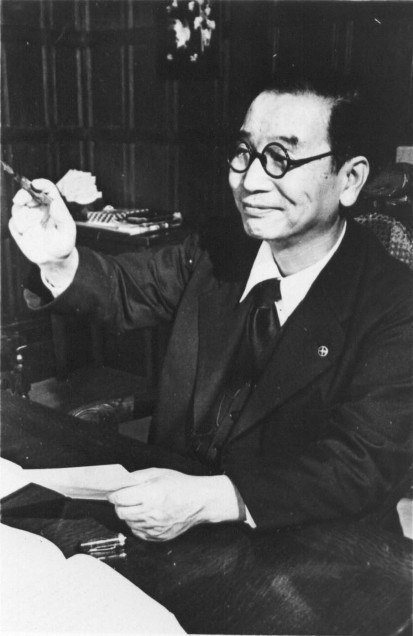 Kagawa was born in Kobe to Kame and Junichi Kagawa. In lonely years following the death of his parents at age four, he met Harry W. Myers and Charles A. Logan, missionaries of the (Southern) Presbyterian Church, U.S., and was baptized by Myers on February 14, 1904, at the Tokushima church. He pursued theological study at Meiji Gakuin in Tokyo and Kobe Theological Seminary. During his student days in Kobe he moved into the Shinkawa slum to serve the physical and spiritual needs of some 7,500 people. Between August 1914 and May 1917 Kagawa studied in the United States at Princeton Theological Seminary and then became involved in labor and peasants movements in Japan and in organizing religious programs, with the Jesus Band of Kobe as the base of his work.

In 1921 Kagawa organized the Friends of Jesus. This Franciscan-like band of young people strove for spiritual discipline, compassion for the poor, and an evangelical life of witness. When Tokyo suffered a massive earthquake in 1923, he shifted the main emphasis of his work to that city. He promoted economic cooperatives in Japan and peace and social reform programs before and after World War II.

Kagawa was a prolific writer. Most of his writings are collected in the twenty-four volume Kagawa Toyohiko Zenshu (The work of Kagawa Toyohiko) (1964). His theological focus was on the redemptive love of God, manifest in the life of Jesus Christ, to whom people can commit themselves through a mystical experience of faith and intellectual creativity. Kagawa was known more as a Christian social reformer than as a religious leader both in and out of Japan, but he was fundamentally an evangelist throughout his life. 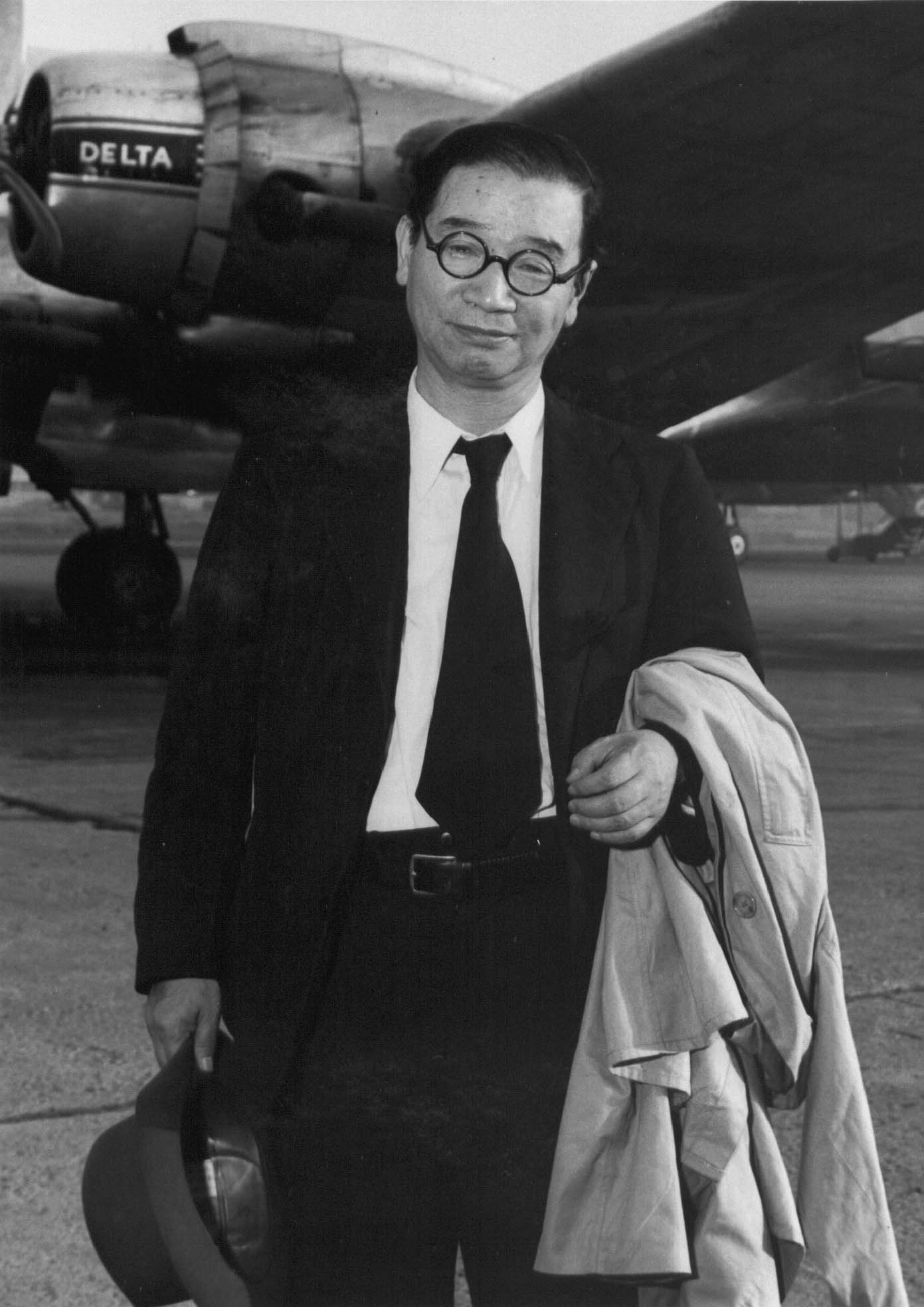 Bikle, George B., Jr. The New Jerusalem: Aspects of Utopianism in the Thought of Kagawa Toyohiko. Tucson: Published for the Association for Asian Studies by the University of Arizona Press, 1976.

Excerpts from Kagawa’s The Religion of Jesus: