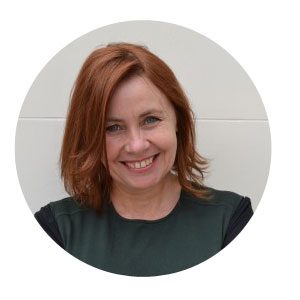 Maribel lived in the United States for 12 years and since her return to Spain, she has been working as a Culture and Spanish professor for several American university programs in Madrid. She studied Spanish Language and Literature at Alicante University, she has an MA in Hispanic Studies at the University of Rhode Island, and is ABD in Hispanic Language and Literature at Boston University. She partners with American publishers in the creation of teaching methods and is the co-author of several books on teaching Spanish as a second language for the American higher education market, including the first editions of Vistas, Enfoques and Revista.