Pride in the Library

June is Pride Month! It’s a time when Boston and many other cities around the country hold pride parades to celebrate LGBTQIA+ experiences. June 28th this year is also the 50th anniversary of the Stonewall Riots in New York City, which led to the first pride marches around the country to mobilize gay rights activists.

BU Libraries has many books, movies, and music recordings to help you celebrate Pride Month. Here are just a few we recommend. 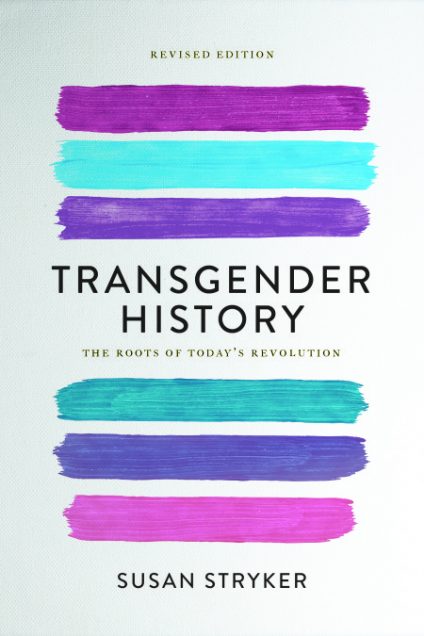 If you’re interested in learning more about Stonewall, try Stonewall: the riots that sparked the gay revolution. If you’d like to learn more about gay history before Stonewall, try The Gay Metropolis. Interested in Boston’s LGBT+ past? Improper Bostonians : lesbian and gay history from the Puritans to Playland and The hub of the gay universe : an LGBTQ history of Boston, Provincetown, and beyond. For trans history we have Transgender history : the roots of today’s revolution. You can also learn more about where asexuality fits into the LGBT+ world in Understanding asexuality.

For memoirs you can check out: Jeanette Winterson’s Why be happy when you could be normal? (about growing up in England in a religious family) and Binyavanga Wainaina’s One Day I Will Write About This Place (about growing up in Kenya, the author who recently passed away also wrote a “lost chapter” where he imagined coming out to his late mother: “I am a homosexual, mum”).

If you enjoy reading Young Adult, we have Ash by Malinda Lo, This Book is Gay by Juno Dawson, Hurricane Child by Khreyn Callender, Symptoms of Being Human by Jeff Garvin and If I Was Your Girl by Meredith Russo.

We do have some graphic novels at BU Libraries! While Alison Bechdel’s Fun Home is only available in the reserve room, you can borrow a compilation of her comic strips, The essential Dykes to Watch Out For. 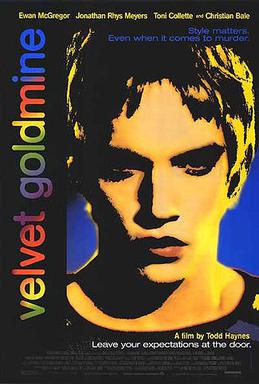 We have a ton of 90’s and early 2000’s classics for you, which you can watch in Krasker, which is in the basement of Mugar. Since the whole library is air conditioned, it’s like having your own private movie theater: But I’m A Cheerleader, Chasing Amy, Velvet Goldmine, Boys Don’t Cry, Kissing Jessica Stein, and Brokeback Mountain.

You can also stream more recent films like the Oscar Best Picture winning Moonlight and The Miseducation of Cameron Post.

Did you know Krasker also has TV series? There’s The L Word, Glee, and Will & Grace.

Planning to see Rocketman? Listen to Elton John’s Greatest hits. Or if musicals are more your thing, listen to Sondheim: a musical tribute.

If you want to read about LGBT+ musicians, learn more about Billy Tipton, a trans jazz musician in Suits Me and Freddie Mercury (we also have Queen’s Greatest hits).