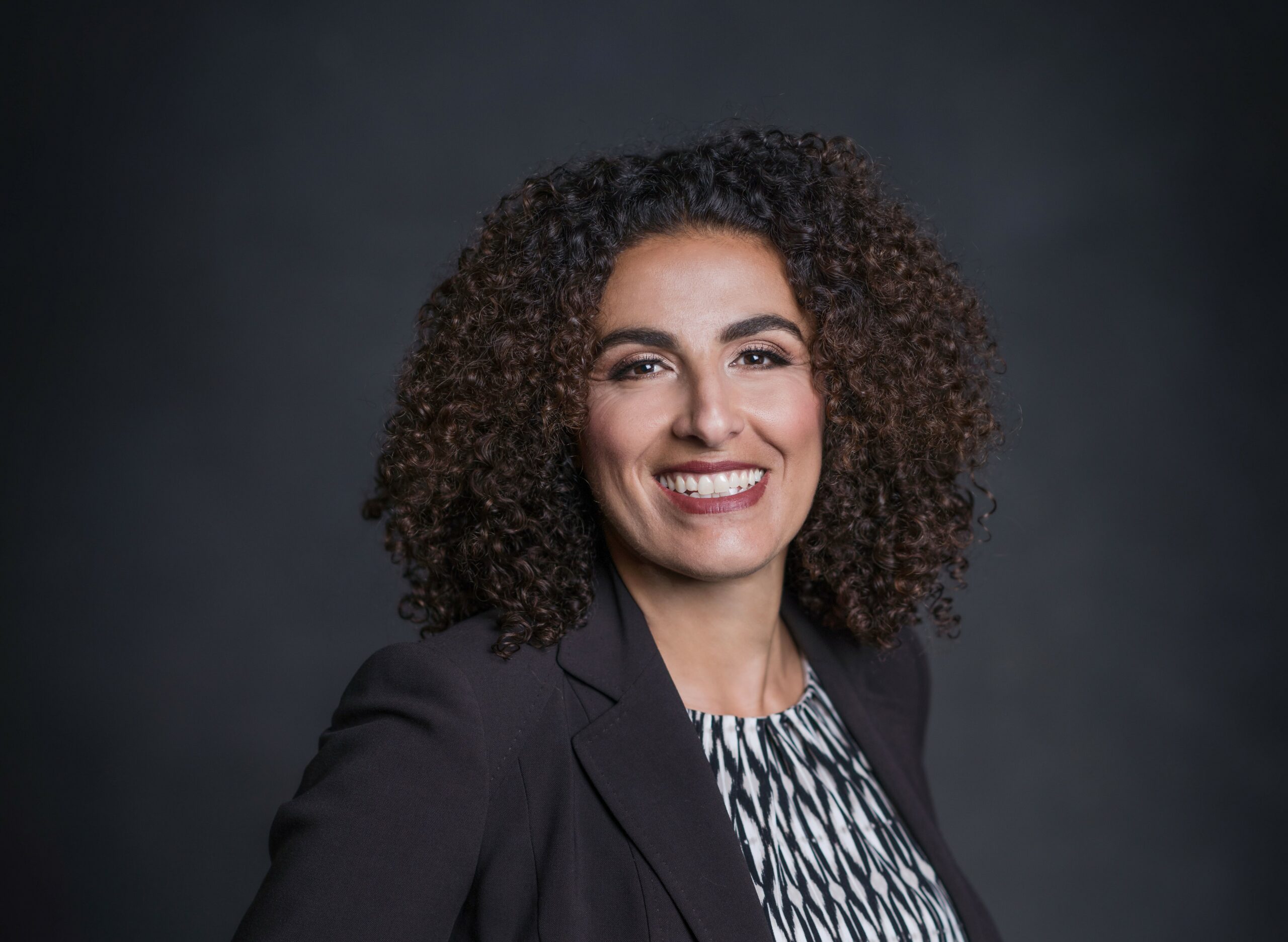 Sahar Aziz joins BU Law in the fall 2021 as the William & Patricia Kleh Visiting Professor in International Law. She is a faculty member at Rutgers Law School, where she also serves as Chancellor’s Social Justice Scholar and Middle East Legal Studies Scholar, as well as the founding director of the Rutgers Center for Security, Race, and Rights.

Professor Aziz’s scholarship examines the intersections of national security, race, and civil rights with a focus on the adverse impact of post-9/11 national security laws and policies on racial, ethnic, and religious minorities in the US. She analyzes these issues in various contexts including employment, counterterrorism, criminal justice, and civil rights litigation.

Due to Professor Aziz’s scholarly commitment to social justice, she was recognized by the American Association of Law Schools with the Derrick Bell Award and served as a nonresident fellow at the Brookings Institution-Doha. In 2020, Professor Aziz was named a Middle Eastern and North African American National Security and Foreign Policy Next Generation Leader by New America, a Washington, DC-based think tank.

Professor Aziz is an editor for the Arab Law Quarterly, the International Journal of Middle East Studies, and the Race and the Law Prof blog. Her work is published widely, including the Harvard National Security Journal, and Washington and Lee Law Review. Global news outlets such as the New York Times, CNN, Al Jazeera English and BBC World rely on Professor Aziz’s commentary.

Professor Aziz began her legal career as a litigation associate for WilmerHale, where she conducted an independent human rights investigation on child trafficking in the Middle East. In 2008, she served as senior policy advisor for the Office for Civil Rights and Civil Liberties at the US Department of Homeland Security. Her litigation continued at Cohen Milstein Sellers and Toll PLLP in Washington, DC, representing plaintiffs for Title VII class actions such as gender discrimination in pay and promotion.

Professor Aziz earned a JD and MA in Middle East Studies from the University of Texas. She clerked for the Honorable Andre M. Davis on the US District Court for the District of Maryland. She serves on the board of directors of ReThink Media, the Project on Democracy in the Middle East, and Democracy in the Arab World Now.