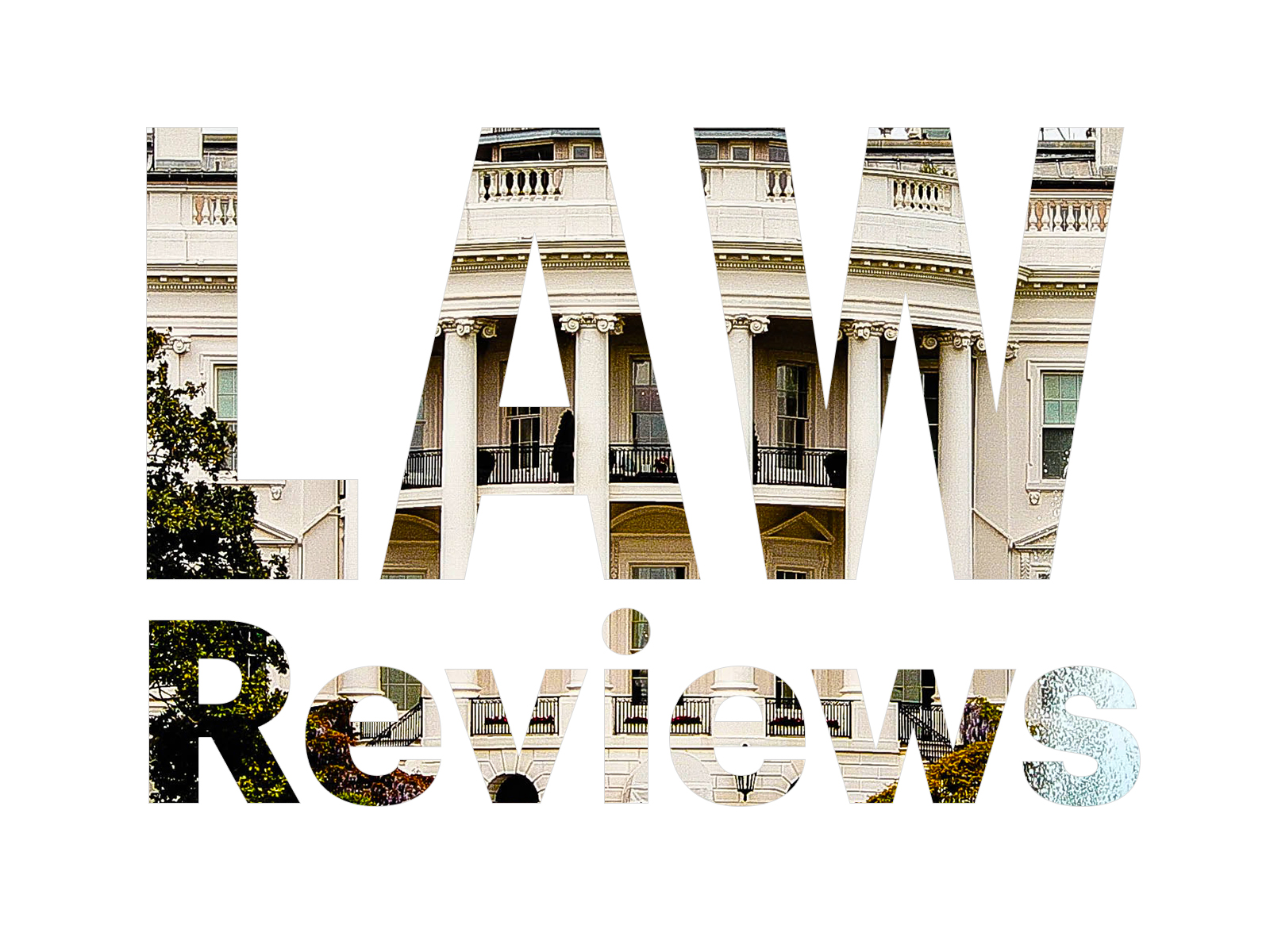 Photo by René DeAnda on Unsplash

Supreme Court Affirms the President Can Be Subpoenaed, but Will it Affect the Election?

In two decisions on Thursday, July 9, the Court ensured that, in most respects, a president remains subject to the “public duties” that bind his or her fellow citizens.

In “Federalist No. 69,” Alexander Hamilton defended the proposed presidency by advising that unlike a king, the “President of the United States … would be amenable to personal punishment and disgrace.” In two decisions on Thursday, the Supreme Court dashed the monarchical pretensions of the incumbent president and ensured that, in most respects, a president remains subject to the “public duties” that bind his or her fellow citizens. Whether the practical effect of these decisions will result in the “personal punishment and disgrace” of President Trump may depend on how these cases proceed in the coming months and years.

In March, my BU Law colleague Professor Sean Kealy and I filed amicus briefs in both “tax return” cases decided by the Supreme Court this week. These cases involved three different pieces of litigation. In Vance (named after the Manhattan state prosecutor), Trump challenged subpoenas issued to an accounting firm in connection with a criminal grand jury investigation that is presumably looking at whether the Trump Organization, and related companies and individuals, committed state law crimes. Because the subpoena went to the accounting firm that handles work for the president and companies that he owns, the subpoena would result in disclosure to prosecutors, and perhaps publicly in a future criminal proceeding, of Trump-related tax return information. The Mazars case (named after the accounting firm) is two cases, one involving congressional committee subpoenas to the accountants and the other relating to subpoenas to Deutsche Bank (well known to be the primary lender to many Trump-related companies).

In both cases, the Supreme Court rejected the primary arguments made by the president’s attorneys, in 7–2 majorities that notably included Justices Kavanaugh and Gorsuch, both appointed by President Trump. The president took immediately to Twitter to proclaim these lopsided losses and their effects as “politically corrupt,” a “WITCH HUNT,” “not fair” and an unprecedented lack of deference to a president. Unsurprisingly, those characterizations ignore what the Supreme Court actually said.

To be honest, the Court went further than either Professor Kealy or I expected. In our briefs, we proposed different approaches to the cases that would have achieved largely the same results. I focused on the fact that the subpoenas included the more than 500 Trump-affiliated companies, and that because those companies were separate legal entities that are the actual owners of the subpoenaed records, most of the records don’t even belong to the president. The Court glossed over that issue with a footnote, but it’s bad precedent to allow a company’s owners to pretend they can claim rights belonging only to the companies themselves. That issue will continue to arise in other contexts, when individuals claim the liability benefits of forming “separate” corporations and LLCs while pretending that those companies are their alter ego when “separateness” becomes inconvenient.

Professor Kealy advanced a nuanced, four-part test that he exhorted the Court to consider when examining the enforceability of congressional subpoenas. In Mazars, the chief justice did set out a new four-part test, but in a different formulation than the proposal in our brief. Nevertheless, in both cases, the Court’s decision left sitting presidents subject to both state grand jury and congressional subpoenas, and those outcomes are victories for our nearly broken system of checks-and-balances, even if they won’t likely achieve the 2020 political results some have hoped for.

President Trump’s attorneys made extreme arguments in both cases. In Vance, they took the position not only that the president cannot be prosecuted for a state crime while in office (literally, the “Fifth Avenue” argument), but that neither he nor anyone close to him (companies, family members, officers and employees of the Trump companies) could be the subject of a grand jury investigation or subpoena. The chief justice provided a devastating historical critique of the Trump position, noting that Thomas Jefferson acceded to the subpoena power more than 200 years ago during Aaron Burr’s treason trial and outlining subsequent voluntary or enforced cooperation by presidents in more than 200 years since. He rejected every rationale for Trump’s immunity claim: the diversion of the president from his duties, the stigma of a pending investigation, and the risk of harassment of a sitting president. In fact, because the Vance case involved no official presidential papers or executive privilege arguments, the decision refused to impose a requirement that state-generated subpoenas meet some higher standard of “need.” The Court upheld the lower court decisions in Vance, meaning that the stay the parties agreed to last year pending a Supreme Court resolution has now expired, and District Attorney Vance may commence to enforce his subpoena against Mazars, the accounting firm.

In both cases, the Court’s decision left sitting presidents subject to both state grand jury and congressional subpoenas, and those outcomes are victories for our nearly broken system of checks-and-balances …

In Mazars, the president’s weakest arguments were also rejected. The opinion analyzes the breadth of Congress’ power to legislate. Congress does not itself have law enforcement power, and one of the Trump arguments was that the House had no power to seek documents even if they related to potential legislation (on election interference, financial crimes, etc.) because any wrongdoing could be punished only by impeachment or post-presidential criminal actions. However, the chief justice left in place the ability of the House to demand documents that relate to legislative needs. The Court sent the case back to the lower courts for consideration of the House committee subpoenas against a new test designed to respect the separation of powers while preserving Congress’ ability to identify, investigate, and propose and adopt needed legislation. These tests will require courts to make a need-based assessment that will affect the scope of subpoenas for a president’s records and obligate Congress to justify the need, but do not enervate the legislature in the way the president advocated. Mazars is a victory for Congress when it comes to checking presidential power—for the first time, the Court has given it express permission to subpoena a president’s personal records.

What happens now? Those who anticipated reading Trump’s tax returns with voyeuristic thrill will be disappointed, and perhaps nothing will happen before November 3 that will move an already a polarized and intransigent electorate. In the New York proceeding governed by Vance, the already-expired stay may result in documents being produced to prosecutors and the grand jury, but grand jury proceedings are secret (and protected under criminal law), so nothing in those documents should become public unless and until indictments are announced. Those indictments may or may not target the president, but it is important to note that any indictment of him could be unsealed as soon as January 20, and that the presidential pardon power does not apply to state crimes.

In the Mazars case, the congressional committees will presumably offer to narrow their subpoenas to fit within the new test, and adopt public proclamations of purpose and need that justify their enforcement. However, given the proximity of the election and the increasing unlikelihood that control of the House will change in January, House leaders may slow walk the congressional follow up, knowing that in January they could issue new subpoenas, and that the new Mazars test won’t even apply if there is then a new president. Hamilton’s “punishment and disgrace” remain on the horizon.

Supreme Court Affirms the President Can Be Subpoenaed, but Will it Affect the Election?