Building on her externship experience with the Charles Hamilton Houston Institute for Race and Justice, Gomez joins Free Speech for People. 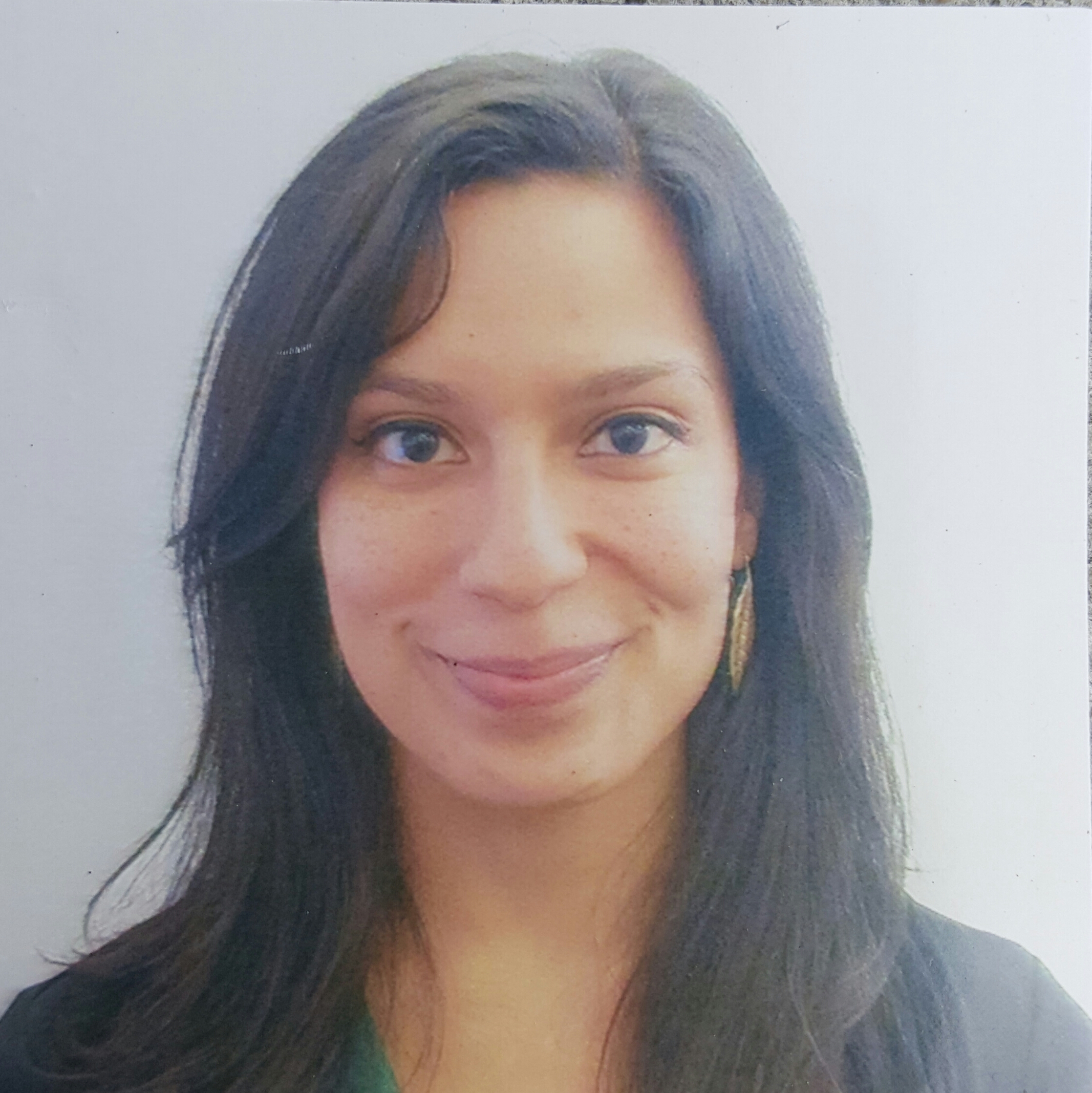 Jasmine Gomez (’16) has been awarded a 2016–2018 Democracy Honors Fellowship with Free Speech for People, a national advocacy organization dedicated to amending the US Constitution to overturn the US Supreme Court’s rulings in Citizens United v. FEC and Buckley v. Valeo.

The two-year fellowship will build on the experience earned in Gomez’s full-year externship with the Charles Hamilton Houston Institute for Race and Justice at Harvard Law School, where she worked on a project that examined prosecutorial misconduct and Title VI enforcement. In addition, she created toolkits for national events and conferences around incarceral state and criminal justice, and helped create a website that will soon go live.

“While researching prosecutorial misconduct, I got to see how prosecutors were engaged in bad conduct such as failing to hand over evidence, excluding jury members solely on the basis of their race, etc.,” says Gomez. “I also researched Title VI around the subjects of racial discrimination and use of excessive force by police against people of color. I focused on the Ferguson case and compared their workings with that of Boston Police Department to understand the nuances of discrimination in law enforcement.”

Gomez has always been interested in the interplay of politics and law. She studied political science at the University of Florida, and now hopes to use that background along with her degree from BU Law to advance political equality for all groups by reforming the role money plays in politics.

“Ever since the 4th grade, I knew I wanted to pursue law,” Gomez says. “I’ve always had an inclination for social work and community justice, particularly the intersection of criminal law, community service, and activism. My experience at BU Law helped me look at law not just from the application standpoint, but more importantly, about how it impacts people on a personal level.”

While in law school, Gomez explored diverse areas of the law related to the rights of minority groups. She served on the Journal of Science and Technology Law and contributed an article entitled “Big Problems with Big Data: How States can Help,” about potential state responses to corporate big data surveillance. “Most people of color or low income are unaware of their legal rights when it comes to misuse of consumer data,” explains Gomez. “With the emergence of big data, companies are collecting consumer information and sometimes even selling it to third parties without the permission of consumers. As seen in practices such as predatory lending, financial companies use big data to examine how people of color or low income use technology and determine who is more likely to default on mortgage payments. While there are some laws such as the Fair Credit Reporting Act, regulations around these issues are rudimentary at best.”

In addition to the journal, Gomez was active in a number of BU Law student organizations. She was co-president of the Latin American Law Student Association, vice president of the American Constitution Society, and networking chair for OutLaw. She also received an Emerging Leader Award from the Black Law Students Association.

Gomez will begin working in the Legal Advocacy Program of Free Speech for People in September. She hopes to contribute to a nation-wide support network of volunteer attorneys who can advocate for an amendment and respond to anti-amendment arguments. “As a Democracy Honors fellow, my primary role encompasses three core activities: organizing, teaching, and legal activism,” says Gomez. “I will be involved in building grassroots support at the state and local level, drafting the resolution text, lobbying and testifying, defending resolutions against legal challenges, and developing training material and talking points. I will be advocating for the amendment while also teaching non-legal activists about the legal underpinnings of the Constitutional amendment.”

After her fellowship, Gomez plans to stay in Boston and continue to work in public service. “There are many emerging areas of the law that interest me,” she says. “For now, I’m happy to have my career of choice, where I can make a difference to the community using my skills.”