George Annas is the William Fairfield Warren Distinguished Professor and chair of the Health Law, Bioethics & Human Rights Department of Boston University School of Public Health. He is also a professor in the Boston University School of Medicine and the School of Law. He is the cofounder of Global Lawyers and Physicians, a transnational professional association of lawyers and physicians working together to promote human rights and health. He has degrees from Harvard College (AB economics, ’67), Harvard Law School (JD ’70) and Harvard School of Public Health (MPH ’72), where he was a Joseph P. Kennedy Fellow in Medical Ethics. After graduating from law school, he clerked for Justice John V. Spalding of the Massachusetts Supreme Judicial Court, and came to Boston University in 1972 as the director of the Center for Law & Health Sciences at the law school.

Professor Annas is the author or editor of 19 books on health law and bioethics, including Worst Case Bioethics: Death, Disaster, and Public Health (2010), American Bioethics: Crossing Human Rights and Health Law Boundaries (2005), The Rights of Patients (3d ed. 2004), and a play entitled Shelley’s Brain, that has been presented to bioethics audiences across the US and in Australia. Professor Annas has been called “the father of patient rights,” “the doyen of American medico-legal analysts,” and a “national treasure.” Professor Annas wrote a regular feature on “law and bioethics” for the Hastings Center Report from 1976 to 1991, and a regular feature on “Public Health and the Law” in the American Journal of Public Health from 1982 to 1992. Since 1991 he has written a regular feature on “Legal Issues in Medicine” for the New England Journal of Medicine, now under the title “Health Law, Ethics, and Human Rights.” 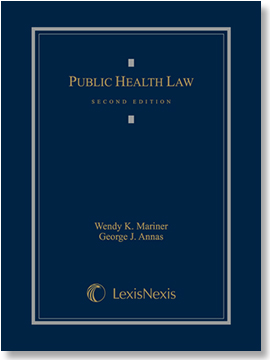 A Casebook for a Constantly-Changing Field 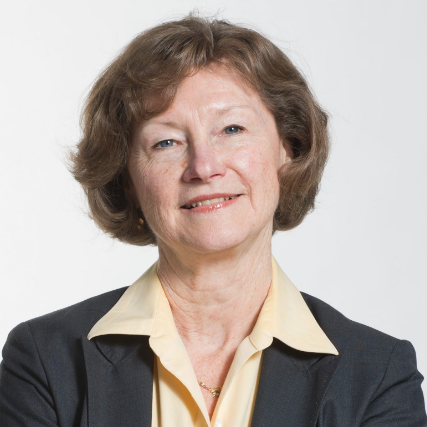 This course focuses on health and it is closely linked to the realization of human rights. Preventable illness, infant mortality, and premature death, for example, are closely tied to societal discrimination and violation of human rights. This course explores the relationship between human rights and health by examining relevant international declarations in historical context, exploring the meaning of "human rights" and "health," and analyzing specific case studies that illuminate the problems, prospects, and potential methods of promoting health by promoting human rights on the national and international levels.

REMINDER: This is a SPH course. Students cannot register through WebReg. Students who register for the class and want law credit must add the course to their law transcript by completing an add form at the Law Registrar's Office before the end of the add/drop period for that semester.

This is a course about who gets what health services, when and how. Policies and laws governing what services are available and on what terms strongly influence health status at both the individual and population levels. This course examines the Constitutional, regulatory, political and socio-economic bases for the policies that determine access, quality, cost and equity in health services and population health programs. While the focus is principally on US examples, the course is structured on the World Health Organization's framework for organizing and analyzing national health systems, covering governance, financing, delivery systems, workforce, and human and other resources. The course combines intensive individual preparation for each class using both written and video materials, interactive class presentations and hands-on individual and group projects in laboratory sessions.