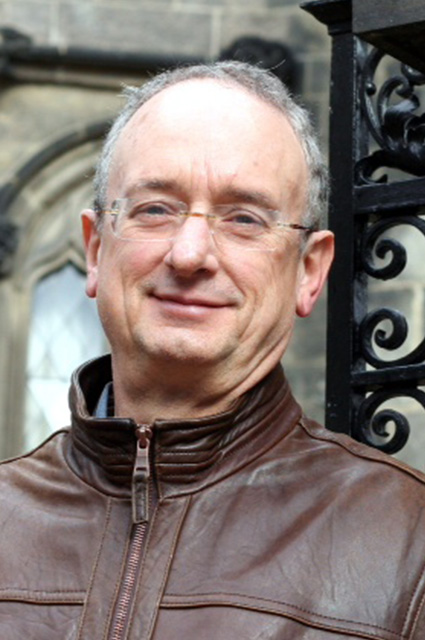 Professor Graham Wilson is the co-founder and Director of the Boston University Initiative on Cities. He joined the Faculty of Boston University in 2007 where he served as Chair of the Department of Political Science from 2010 until 2015. His areas of specialization include American Politics, Comparative Politics, Business and Government, and Interest Groups. Professor Wilson has served on the Warwick Commission on Directly Elected Mayors exploring how to restructure the leadership of cities in the United Kingdom in order to achieve policy change and dynamism. In 2014, he joined former Boston Mayor Thomas M. Menino as Co-director and Co-founder of the new Initiative on Cities at Boston University and has served as Director since November 2015.