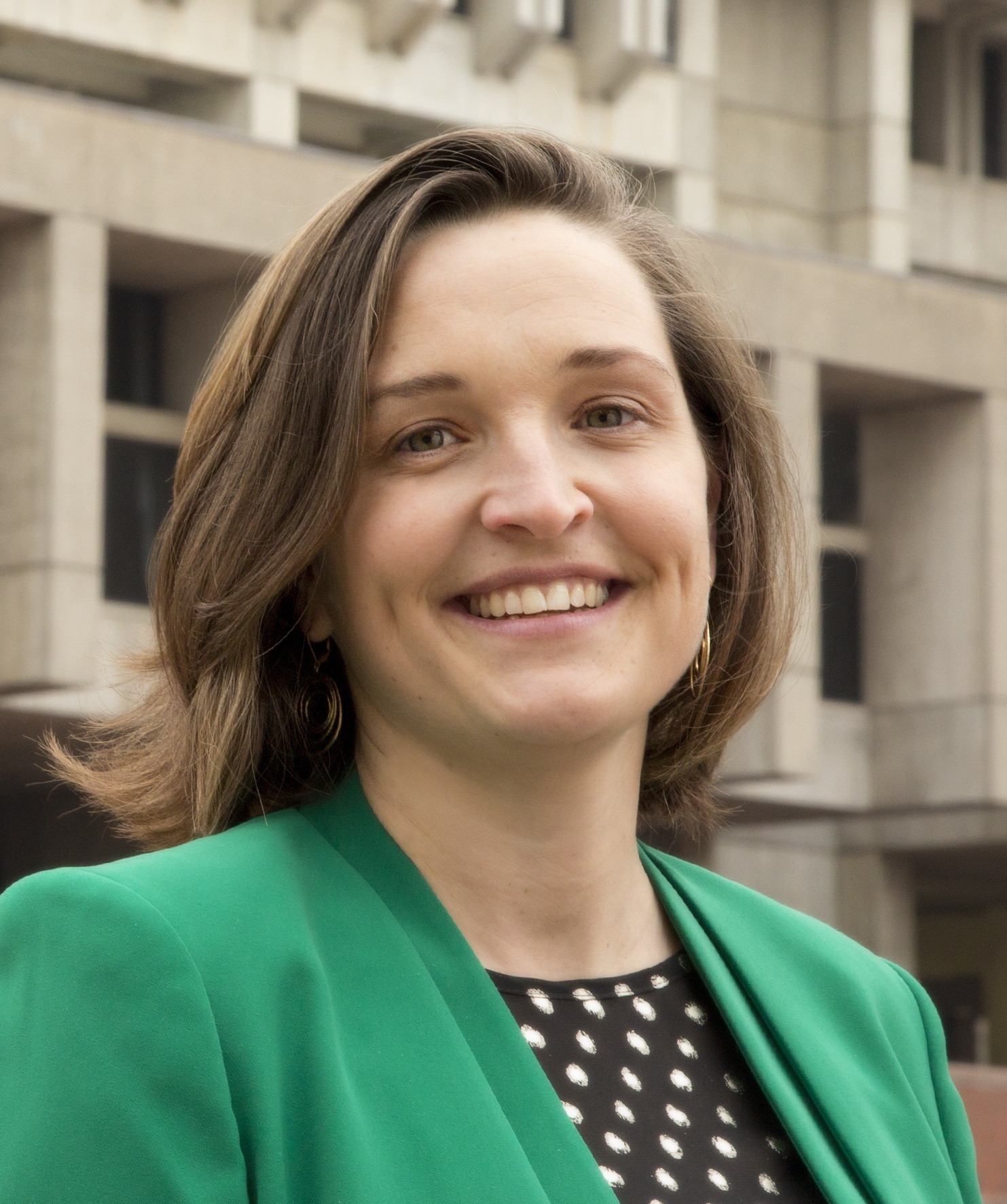 Katharine served as a Policy Advisor to the late Boston Mayor Tom Menino, where she led his work to make Boston the first city in the country to achieve pay equity for women. She created the Boston Women’s Workforce Council, a unique collaborative governance partnership, and now serves on the Council as an appointee of Mayor Marty Walsh. An enthusiastic civic entrepreneur, Katharine also launched a capital fund for child care providers, a platform for women small business owners, and the nation’s first mobile City Hall. Prior to entering public service, Katharine worked as a brand strategist and researcher for Fortune 500 companies for ten years.