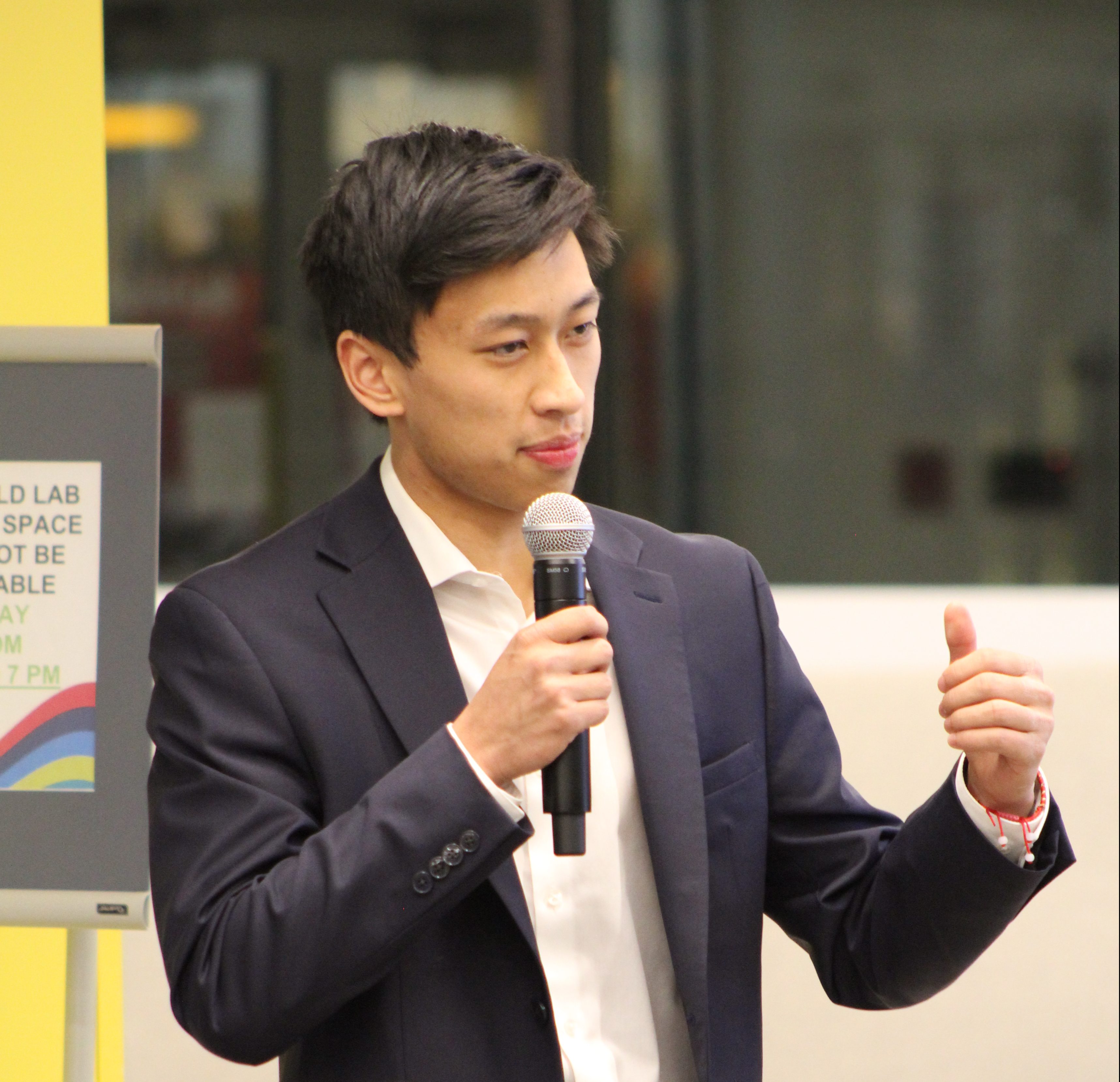 Over 350 students, faculty, staff, friends, and family logged on virtually for what is typically Innovate@BU’s in-person end-of-year celebration.

Judges in the final round, who are all senior leaders in their fields, were looking for “committed and skilled teams, solid data-driven ideas, and a clear and well-articulated vision of how their ventures will make a positive impact on others in the community and the world,” said Gerry Fine, Executive Director of Innovate@BU.

During the event, each of the twelve finalists presented a 60-second pitch before the following top three winners were announced in each track: Tech/For-profit Ideas and Social Impact Ideas.

“This victory feels like a confirmation that all of the heart and soul, and countless hours we have poured into Clean Seat have not been wasted,” said CleanSeat founder Kevin Tang (Questrom School of Business ’22), “It feels absolutely amazing.”

Tang said that the prize money will allow their team to dedicate the summer towards finishing and testing prototypes and continue its patent application.

“Farooq, Fayzan and I were overwhelmed winning first place,” said Patient First cofounder Fiza Shaukat (College of Engineering ‘17), “Seeing all our hard work and finally securing first position was an amazing and overwhelming experience and we knew it was the next big step for Patient First.”

The team plans to use the prize money for product and partnership development. Cofounder Fayzan Shaukout (Questrom School of Business ‘22) added that “the New Venture Competition has truly made this vision of fixing a broken healthcare system come to life and I’m sure with the community that surrounds us right here at BU we will be able to save millions of lives.”

Rachel Spekman, Program Director of Business Ventures and the lead staff member of the competition, noted that “Whether it was the very first Round 1: Pitch & Pizza way back in November or watching a team practice just yesterday, one thing is undeniable–everyone has put their best efforts forward.”

Innovate@BU also announced the recipients of its two annual awards. Janice Ozguc received The Henry Morgan Award for her dedication to mentoring and coaching Boston University student entrepreneurs. After a successful career at major corporations including IBM, Toshiba, and Mitsubishi, she used her experience to lead startups including Octalica, a semiconductor producer that was acquired by Broadcom. She also cofounded Artware, a developer of mobile apps for social photo sharing.

Jenna Crawford (School of Theology ’21) and Sarah Greisdorf (College of Arts & Sciences ’20) both received the Innovate@BU Student of the Year Award. The award is given to students who support and grow BU’s innovation and entrepreneurship communities and help spread the mission of Innovate@BU across the University.

Crawford has served as an Innovate@BU student intern for over two years and played an integral role in launching the project track for Innovate@BU’s signature program, the Innovation Pathway. Greisdorf, a New Venture Competition finalist and founder of Holdette, has been an active member of the Innovate@BU community since it’s 2018 launch. Throughout her time at BU, she has been a champion for women entrepreneurs by providing mentorship and programming for her peers across the University. 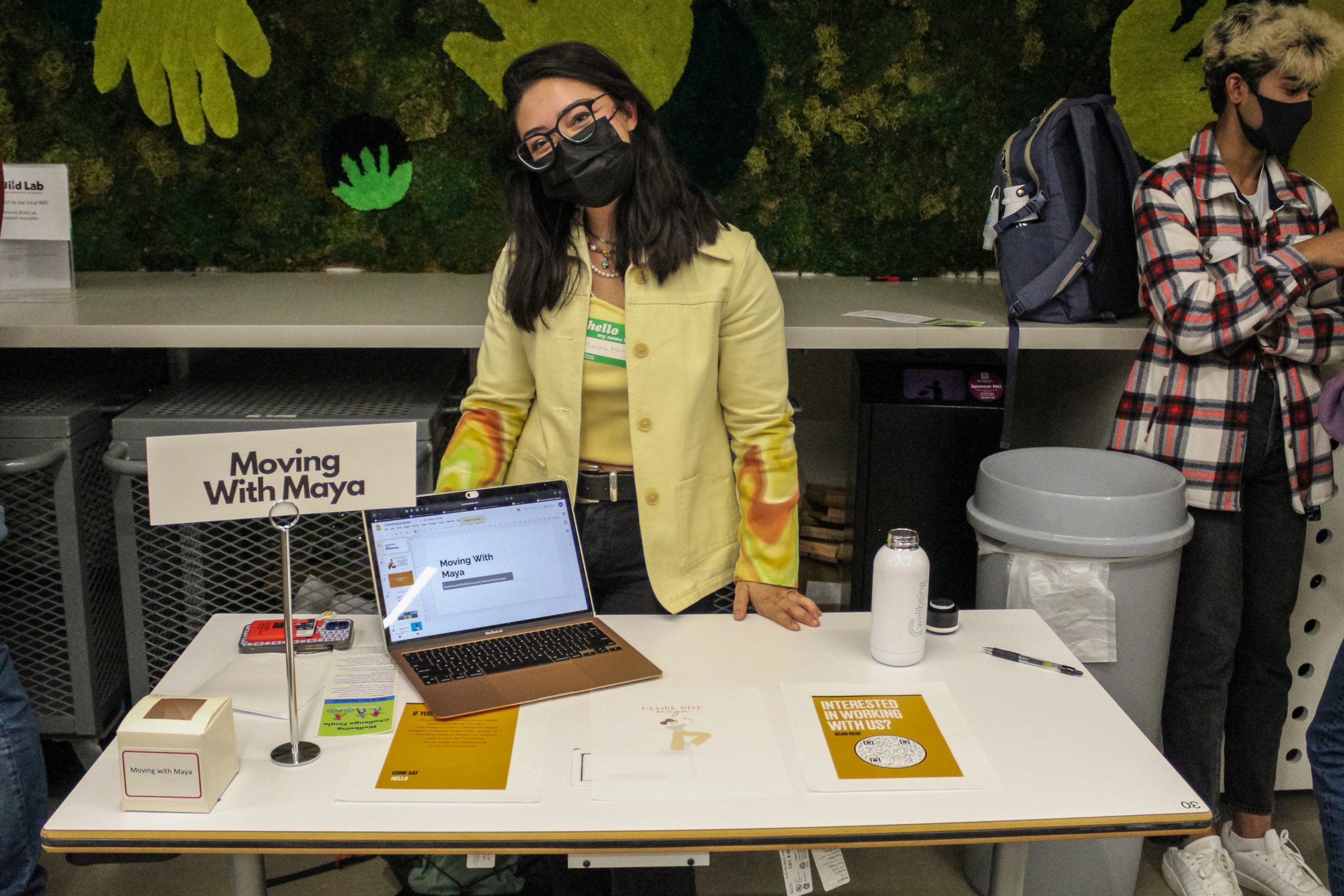 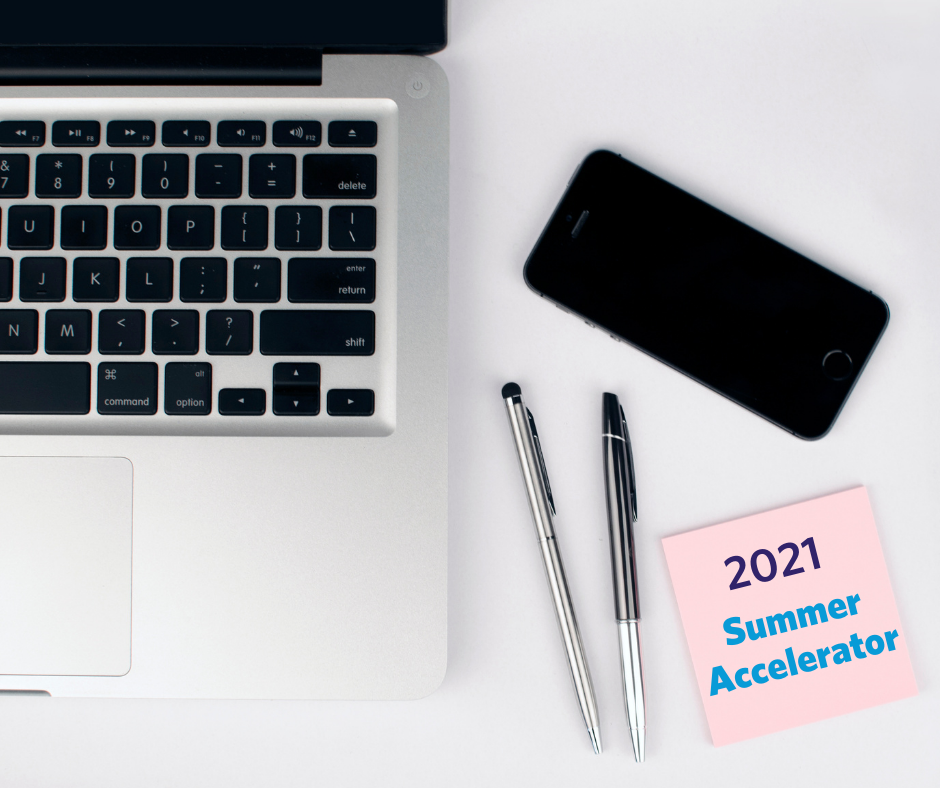 On June 7, 2021, Innovate@BU will kick off its annual Summer Accelerator program. 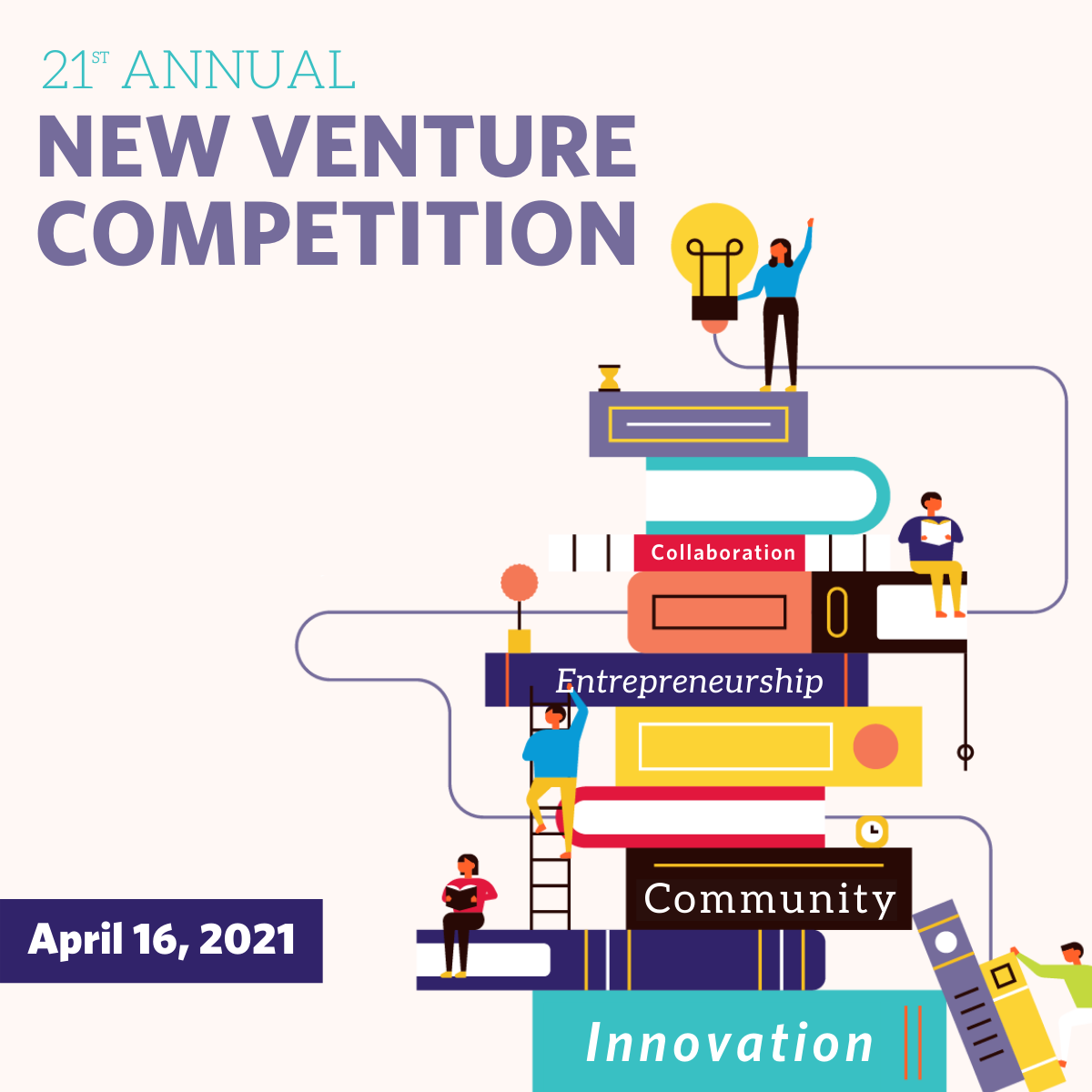 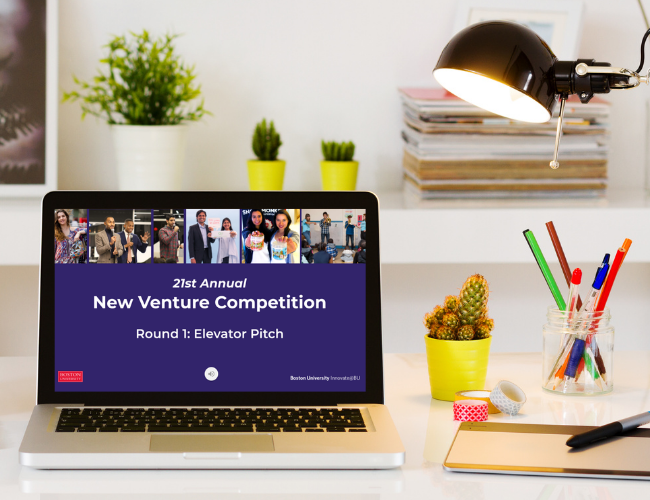 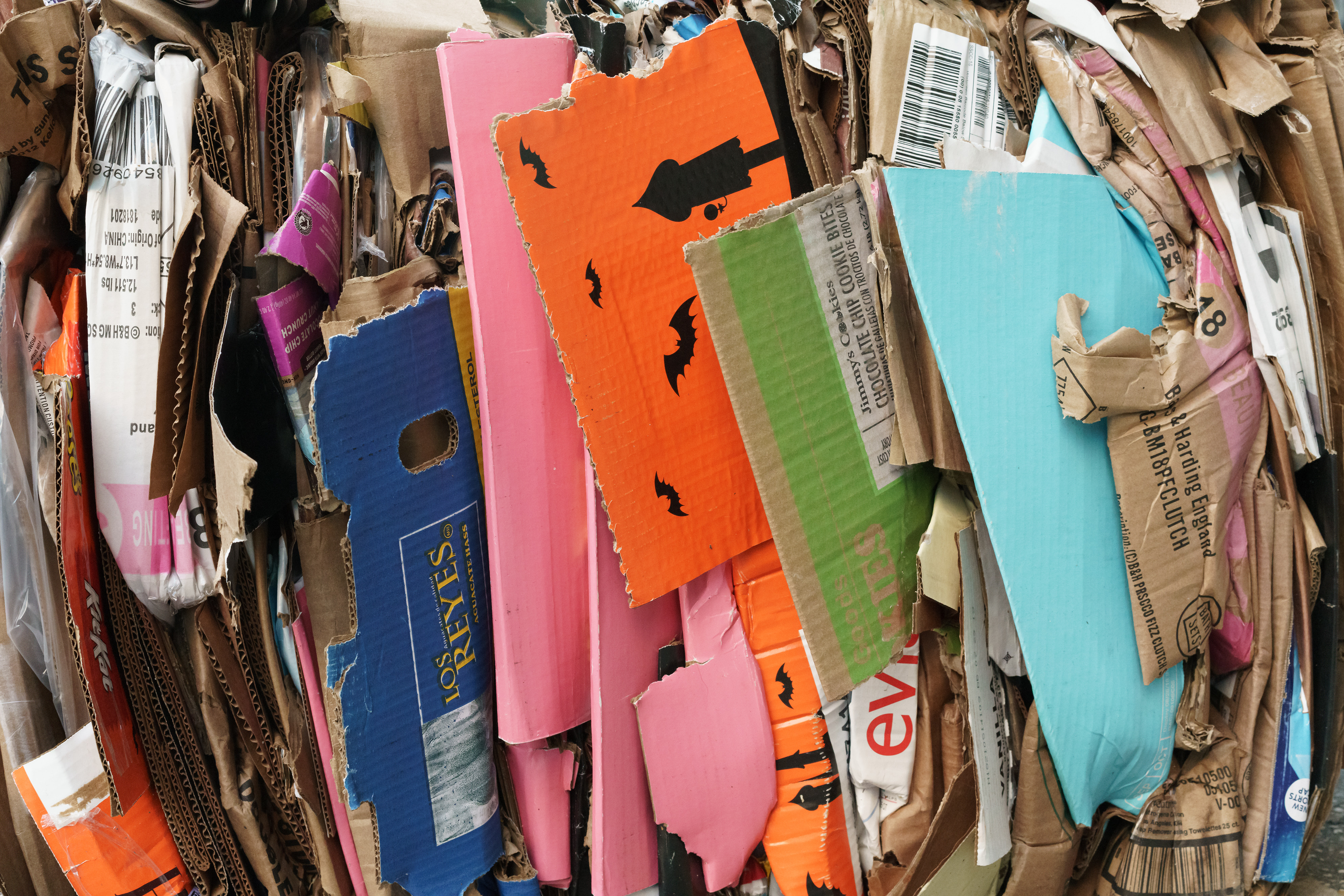 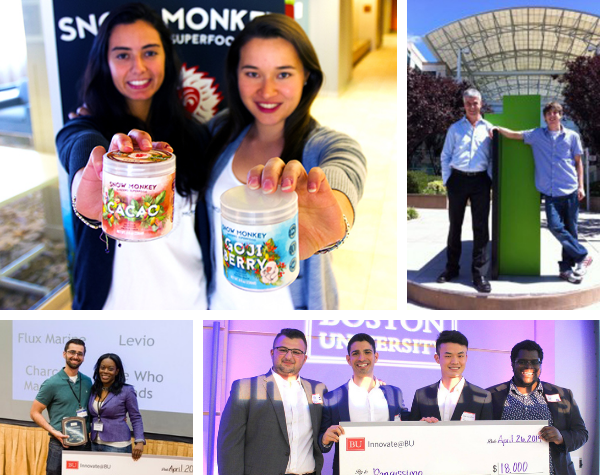 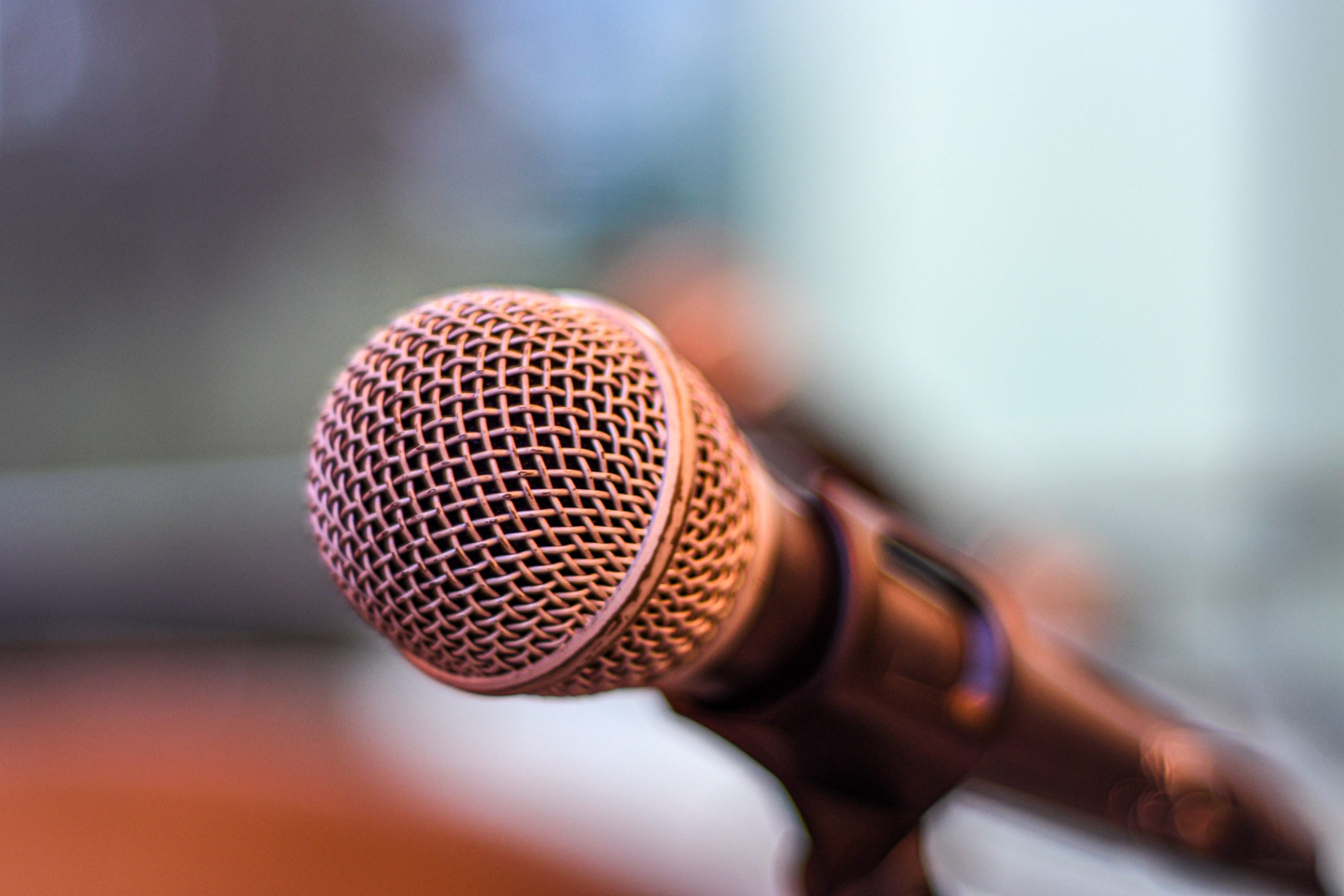 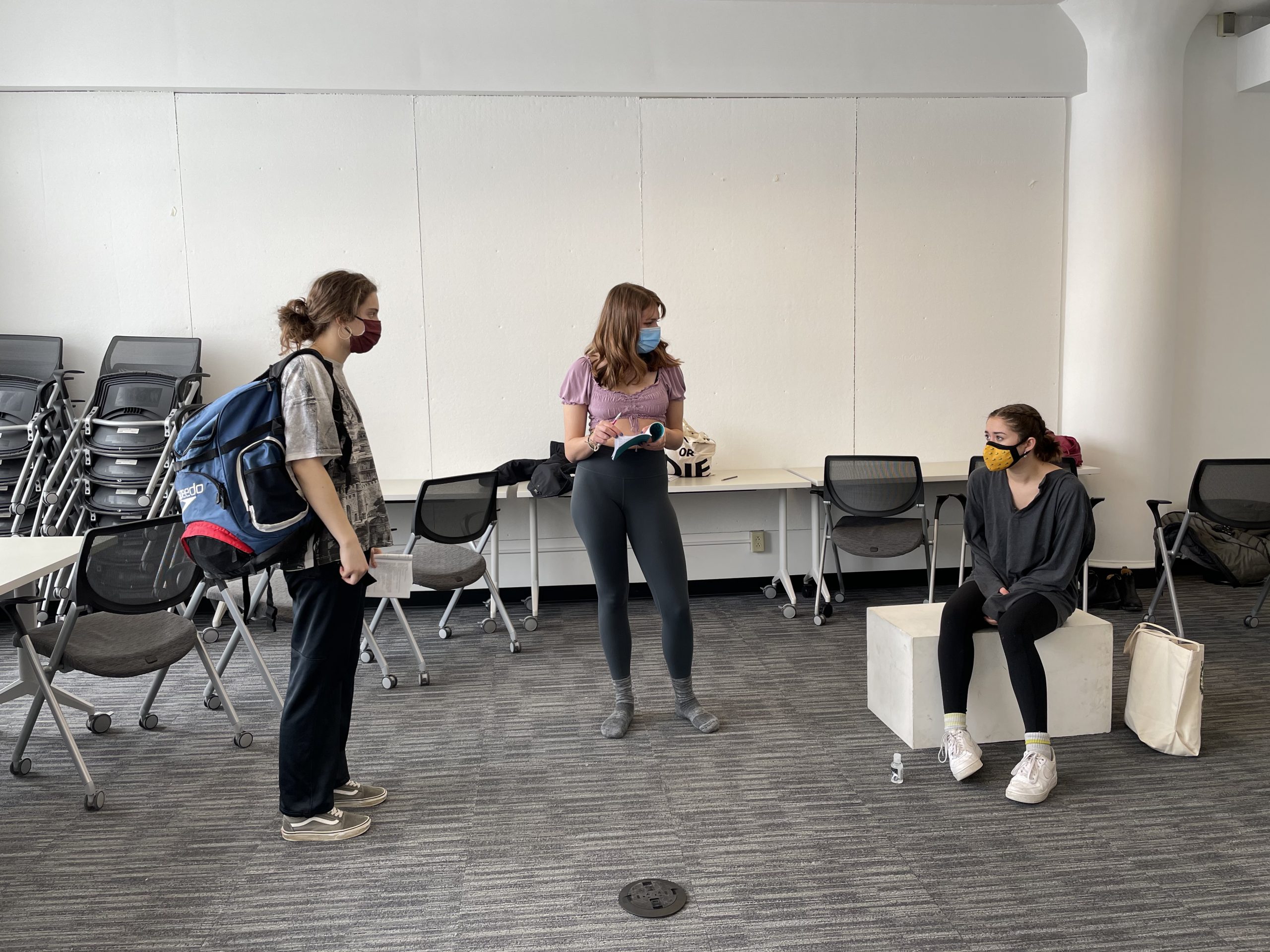