Chris Wright, VP of Red Hat, to Give 1/25 Wed@Hariri Seminar

The Cloud Computing Initiative (CCI) of the Hariri Institute for Computing will be hosting Chris Wright, Vice President and Chief Technologist of Red Hat, for a Wednesday@Hariri seminar.

Abstract
In this talk, Chris Wright will introduce you to Red Hat, the enterprise software company. Many know Red Hat as the Linux company, however, Red Hat’s technology investments go well beyond core Linux. We will look at emerging trends in the industry, especially in the cloud, discuss the role of open source in innovation, and introduce areas of research interest to Red Hat. 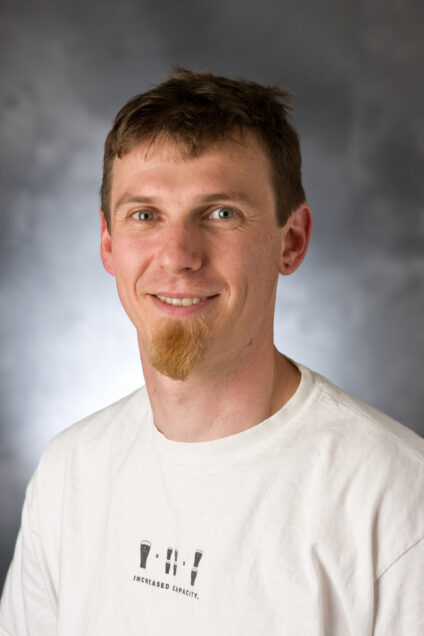 Chris Wright is the Vice President and Chief Technologist at Red Hat, where he is leading engineers who work on cloud computing, distributed storage, software defined networking and network functions virtualization, containers, machine learning, and continuous delivery.  During his more than 20 years as a software engineer he has worked in the telecom industry on high availability and distributed systems and in the Linux industry on security, virtualization, and networking.  He has been a Linux developer for over 15 years, most of that time spent deep in the Linux kernel.  He is passionate about open source software serving as the foundation for next generation IT systems.  He lives in sunny Portland, OR where he is happliy working with open source projects such as OpenDaylight, Open vSwitch, OPNFV, OpenStack, Open Container Initiative, and Cloud Native Computing Foundation.