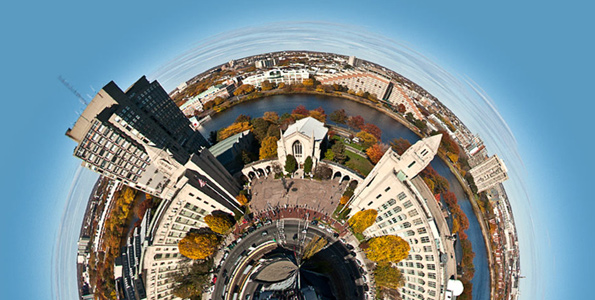 Boston University is anything but insular. You’ll find our students and faculty in more than 75 countries, on six continents, pursuing research, study, and community service. It should come as no surprise that BU launched the nation’s first collegiate international exchange program over a century ago. On our home campus, stroll up and down Commonwealth Avenue and you’ll hear countless languages and dialects. Our professors, students, scholars, and researchers hail from more than 130 countries. Engaging with people, ideas, and pressing issues that impact the world has always been vital to the University’s mission. Simply put, global engagement is in our DNA.

By the Numbers: BU’s Global Community

0
Teaching, research, and service activities taking place each year on all seven continents
0
Schools and colleges and the Faculty of Computing & Data Sciences at BU involved in global ventures. (All of them).
0
Fall 20 snapshot of international students enrolled and sponsored on all three BU campuses.
0
Countries represented at BU—from China, India, and Saudi Arabia to Kenya, France, and Brazil.
0
Foreign nationals from over 80 countries teaching, conducting research, and working at BU.
0
BU alumni living outside of the U.S.
0
BU alums who have served in the Peace Corps since 1961, placing the University among the top all-time producers of volunteers.
0
Undergraduate students who went abroad through one of BU Study Abroad’s + academic programs and direct exchange opportunities in over cities in more than countries.

“Education is the most powerful weapon which you can use to change the world.” 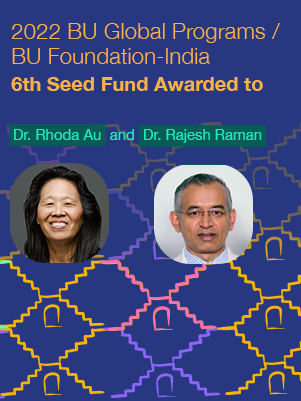 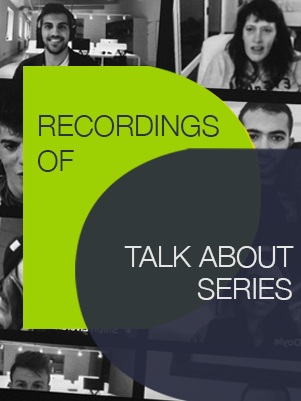