University president and health and medical experts say the risk of an outbreak is low, but campus is prepared

Proclamation on Suspension of Entry as Immigrants and Nonimmigrants of Persons who Pose a Risk of Transmitting 2019 Novel Coronavirus suspends entry into the U.S. of all aliens (immigrants, nonimmigrants, and other non U.S. citizens) who were physically present within the People's Republic of China, excluding the Special Autonomous Regions of Hong Kong and Macau, during the 14-day period preceding their entry or attempted entry into the United States.

Section 2 of the proclamation provides that the coronavirus travel ban does not apply to any alien who is:

HHS Announcement. In a January 31, 2020 Department of Health and Human Services (HHS) press briefing, Secretary Alex Azar declared that the Novel Coronavirus represents a public health emergency in the United States. Secretary Azar also announced that effective 5 p.m. EST on Sunday, February 2, the following restrictions on U.S. citizens returning from travels in China will be implemented:

See a transcript of HHS Secretary Azar's statement, and an HHS press release, which links to a video of the press briefing.

For aliens not excluded by the Section 4 of the proclamation, "Orderly Medical Screening and Quarantine," directs that the "Secretary of Homeland Security shall take all necessary and appropriate steps to regulate the travel of persons and aircraft to the United States to facilitate the orderly medical screening and, where appropriate, quarantine of persons who enter the United States and who may have been exposed to the virus. Such steps may include directing air carriers to restrict and regulate the boarding of such passengers on flights to the United States."

Should I Be Worried about Coronavirus at BU?

Learn how to find internships and/or full-time jobs both internationally and in the US. We will start with the mechanics of preparing for the search including knowing yourself and your targeted audience. We will review resources for searching both here and abroad and various strategies to enhance your search process including social media.

Kilachand student’s research: renewable energy could be a path to independence for region’s developing nations

Hours that 4000 students, faculty, staff, alumni, and friends of BU volunteered at the 2012 Global Days of Service 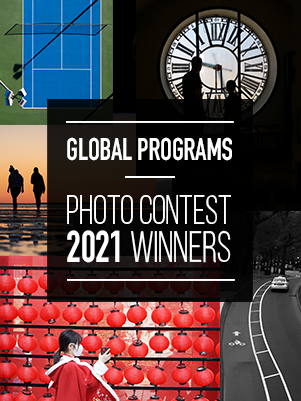 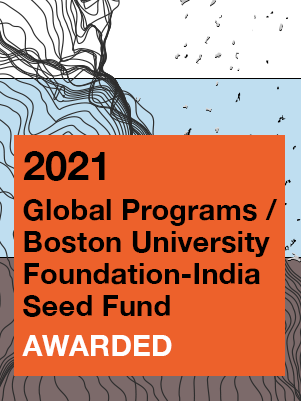 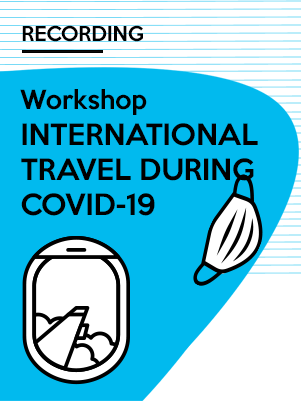