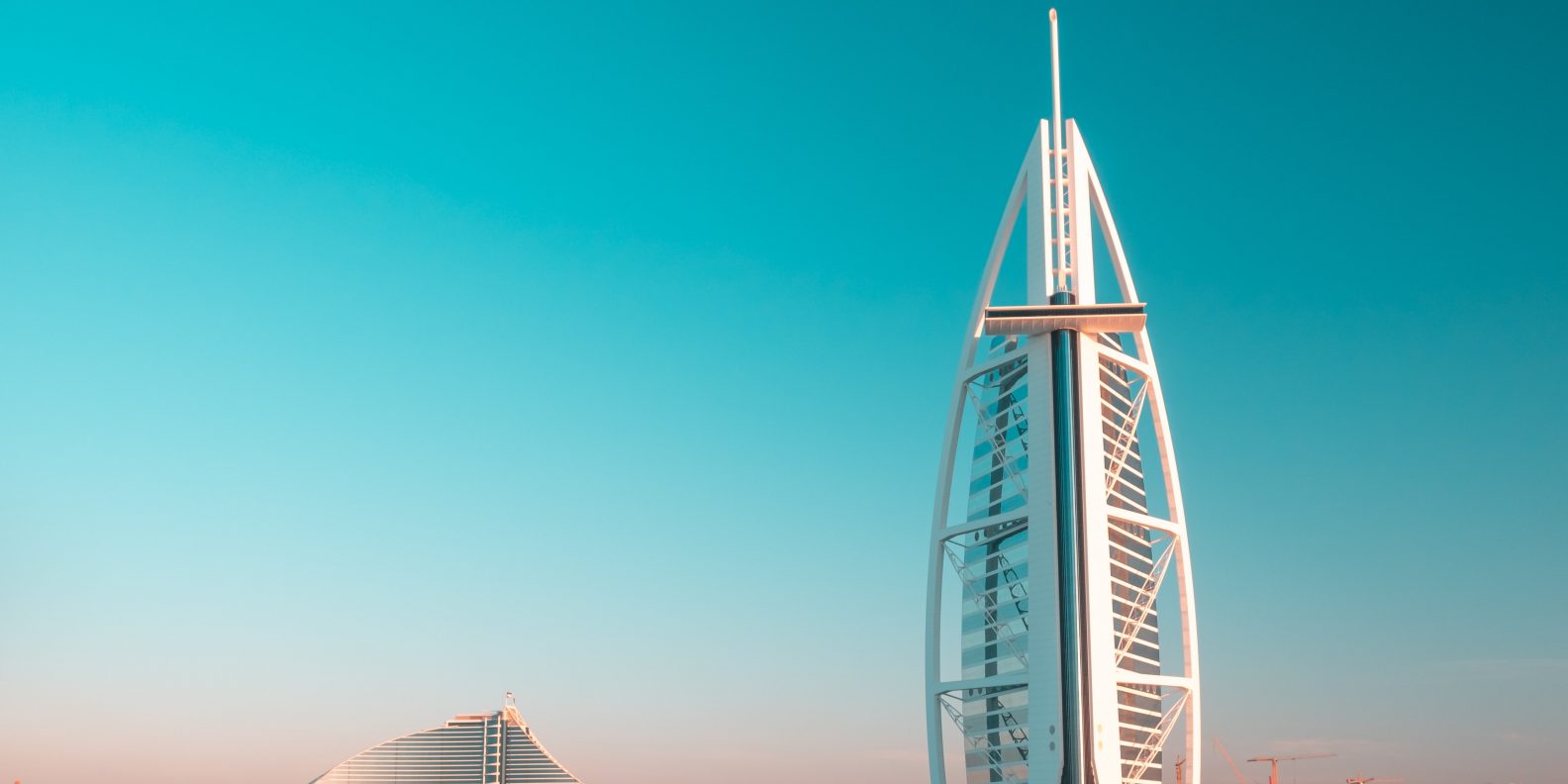 Since the 1970s, oil-rich states in the Middle East have relied heavily on public sector employment as a way of distributing the benefits of oil and reducing unemployment. The literature on these so-called "rentier states" has long argued that public sector jobs are a fundamental way that autocratic leaders "buy off" the population and foster a complicit and satisfied citizenry.

In a recent study, Nimah Mazaheri, Associate Professor and Chair of Political Science at Tufts University, uses the results of surveys conducted among Saudi Arabians and Emiratis to examine how public sector work shapes attitudes about government performance across many policy realms. Whereas Saudi and Emirati citizens with high-quality, ministerial jobs tend to rate government performance very positively, the opposite is the case for citizens with non-ministerial positions. The findings suggest that the particular way in which a citizen is tied to a rentier state’s distributive system matters in understanding their perceptions about the government. Autocratic leaders may hope that they will win broad political support if they focus on providing government jobs to as many citizens as possible, but not all government jobs are the same. High-quality government jobs appear to build support for the state, but other types of government jobs in fact seem to have the opposite of their desired effect.

Join Nimah Mazaheri on Wednesday, December 7 for an in-person research seminar on the relationship between public sector employment and perceptions of government performance in the Middle East.