Measurement of Unmet Need for Family Planning: A Counterfactual Approach 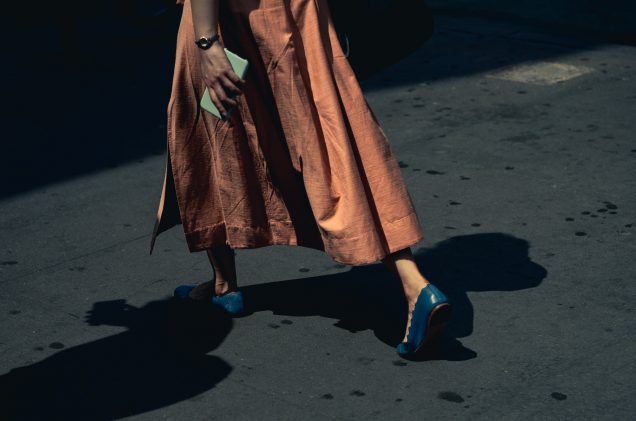 Accurately and efficiently measuring the number of women who are not currently using contraception but wish to limit or space pregnancies—in other words, measuring unmet contraceptive need—is a crucial step in reducing the myriad risks that unintended pregnancies present to women of reproductive age across the world. How then, can unmet need be measured?

In order to ascertain the number of reproductive-aged women in a given population who meet the definition of unmet need, the DHS must count the number of reproductive-aged women in that population who wish to limit or space births and are not currently using contraception. The DHS captures women’s desire to limit or space births by asking women to reflect on whether their last pregnancy was unintended. However, Karra points out that women who wish to limit or space births may not report this desire when the question is posed in a retroactive manner, due to a reluctance to declare a past pregnancy or birth as unwanted. In this way, current measures of unmet need may be undercounting the number of women who don’t wish to become pregnant, but are not using contraception.

Rather than relying on retroactive survey questions, Karra proposes using pre-existing demographic data to construct a sample of women who meet certain criteria for full, free and informed choice over their contraceptive use. Within this group, researchers could then measure the rates of contraceptive use in different populations of women against this “ideal” environment.

Under Karra’s methodology, measures of unmet need among different populations of women are on average five to six percentage points higher than the standard measures of unmet need that are currently used by the DHS. In sum, Karra’s proposal has the potential to capture a more complete picture of unmet contraceptive need, and thus aid global efforts to reduce unintended pregnancies for women worldwide.

Read the Working Paper Read the Blog
Tweets by GDP_Center