The New Coal Champion of the World: The Political Economy of Chinese Overseas Development Finance for Coal-Fired Power Plants 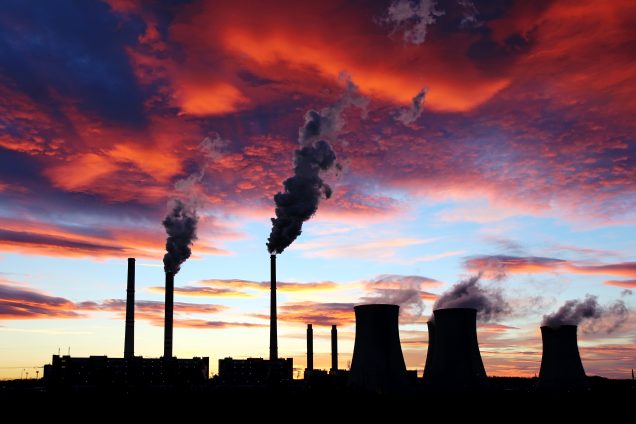 Published in the journal of Energy Policy, a new study from Kevin P. Gallagher and Bo Kong aims to explain why China has become a new coal champion as the world’s largest provider of development finance for coal-fired power, while moving away from its use domestically. The authors collected a dataset, showing that from 2006 to 2019, China financed 14 percent of the newly installed coal-fired power plants across 17 countries around the world. The authors then deployed a ‘push and pull’ analytical model and combined both qualitative and quantitative analysis to examine the political economy of Chinese overseas finance for coal.

Their analysis shows that the globalization of Chinese official development finance for coal-fired power plants is a function of both the pull by the demand from the 17 countries, which have turned to the Chinese policy banks for financial backing to build coal-fired power plants, and the push by the coal-fired power equipment manufacturing sector in China and the central government in Beijing, which have been confronted with a set of structural challenges following the 2007–2008 global financial crisis. Their findings carry some worrisome policy implications for the global effort to reduce CO2 emissions resulting from coal burning in the electric sector. Without changes on the demand side, and a profound re-alignment of forces within China, Chinese development finance for coal-fired power may prove relatively resilient.