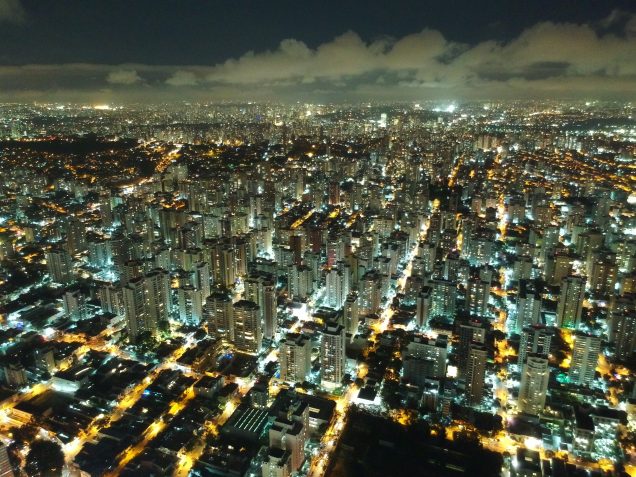 Chinese presence in the Brazilian electricity sector has increased consistently and significantly in three aspects: investments, construction projects and loans. Over the last two decades, Chinese investors, manufacturers, engineering services’ providers and financial institutions have poured considerable amounts of capital in Brazil. Benefiting from a continuous internationalization process in the local generation, transmission and distribution segments, they have become the leading foreign players operating in the country in a short time, displacing other traditional external actors. Behind this push, there is a complementarity in renewable energy.

Brazil’s rich resource endowment, necessity to expand installed capacity and power grid, and favorable market, legal and policy conditions, aligned with China’s financial might and technological capabilities, have created an ideal situation for Chinese firms’ arrival. Not only China became relevant to Brazil’s electricity development plans, but the South American country had an important role in Chinese companies’ global push. Brazil concentrates the biggest part of these firms’ overseas power generation capacity. Some of these corporations, such as State Grid and CTG, have the majority of their external assets in Brazil. This working paper aims to understand how deeply China has penetrated Brazil’s electricity sector and how this process has evolved over time, identifying the main actors, describing their activities and analyzing the extent to which Brazil and China have inserted themselves in each other’s global energy strategy.

In December 2021, this working paper was published as a journal article in OLADE’s EnerLAC.